Bovi Renovates Classes and Staff Rooms of His Former School 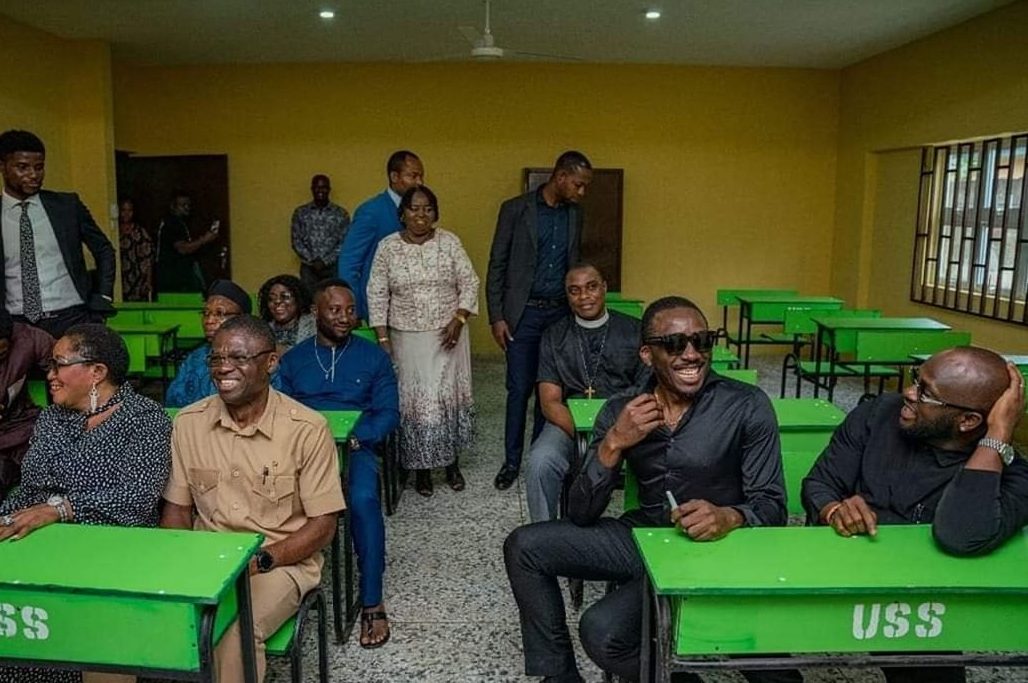 Ace stand-up comedian Bovi Ugboma has renovated some of the class and staff rooms of the University Staff School in Benin city.

The commissioning of the newly renovated classroom block and staff rooms took place yesterday, at the premises of the school and was done by the deputy governor of Edo State, Philip Shaibu.

The deputy governor later took to his Instagram page where he praised the comedian for his laudable effort, revealing that he commissioned a 430-capacity 20-classroom and 2 staff rooms project renovated by an Alumnus of the School, Bovi Ugboma.

Other dignitaries who turned up for the event were colleagues and friends of the comedian, I Go Die, I Go Save, and a host of others. 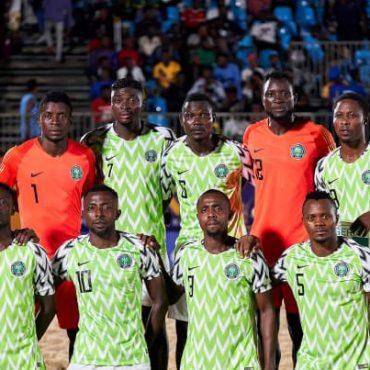 The Super Sand Eagles will on Friday, 16 September know their group opponents for the Mozambique 2022 Beach Soccer Africa Cup of Nations

The Super Sand Eagles will know their group opponents when the draws for the Mozambique 2022 Beach Soccer Africa Cup of Nations holds on Friday, 16 September according to the Communications Department of the Confederation of Africa Football CAF. The final tournament will be held in Mozambique in Vilankulo between 21 and 28 October 2022 and the competition will feature eight teams divided into two groups of four teams. Mozambique […]