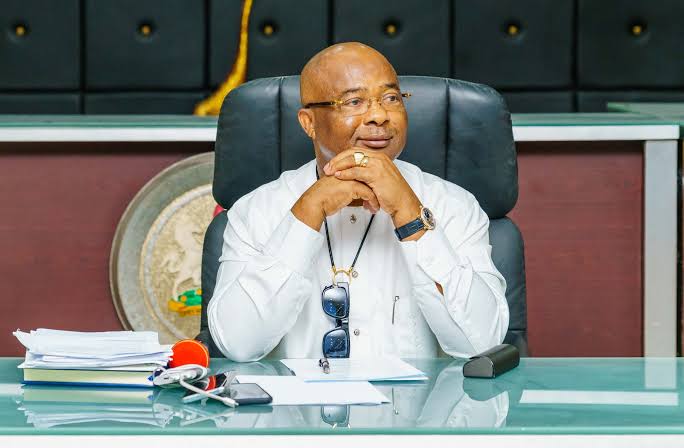 The Imo State chapter of the Peoples Democratic Party (PDP), has expressed regrets that Easter celebration in most parts of Orlu, Orsu, Oru East and West of Imo State became a festival of tears and blood.

The party blamed the development on the failure of the APC-led administration of Gov Hope Uzodinma to address the lingering insecurity, saying that nothing else, aside gunshots, deaths, fire and pandemonium reigned across the land.

The Pdp in statement, through the State Publicity Secretary, Emenike Nmeregini lamented that even in the face of these killings of genocidal proportion and mindless attacks on public institutions, Gov Uzodinma has never felt the urgency to properly diagnose the situation and set in motion sustainable programs and policies aimed at permanently addressing it.

Recall that Gov. Uzodinma in his Easter message, had called on those behind the immoral acts to repent quickly before government would go after them, adding that the killing of innocent Imo people must stop henceforth. 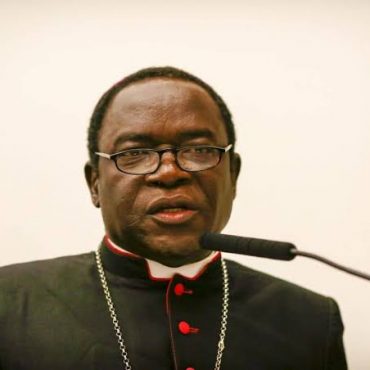 The Presidency yesterday condemned the Catholic Bishop of Sokoto Diocese, Most Rev Matthew Kukah, over his criticisms of the government, urging him to face his job or join politics.  The Senior Special Assistant to the President on media and Publicity Garba Shehu, in a statement yesterday evening, hours after the cleric accused the Muhammadu Buhari government, in his Easter message, of dividing Nigerians, asked the cleric to leave government to […] 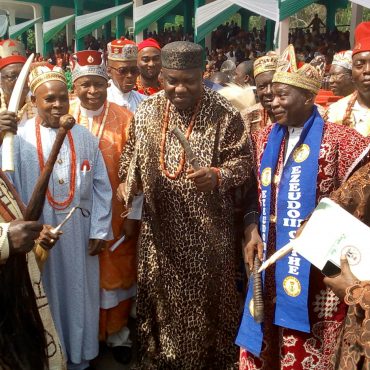 Traditional Rulers from Enugu North Senatorial District of Enugu State have presented Ofo to the Governor of the State.