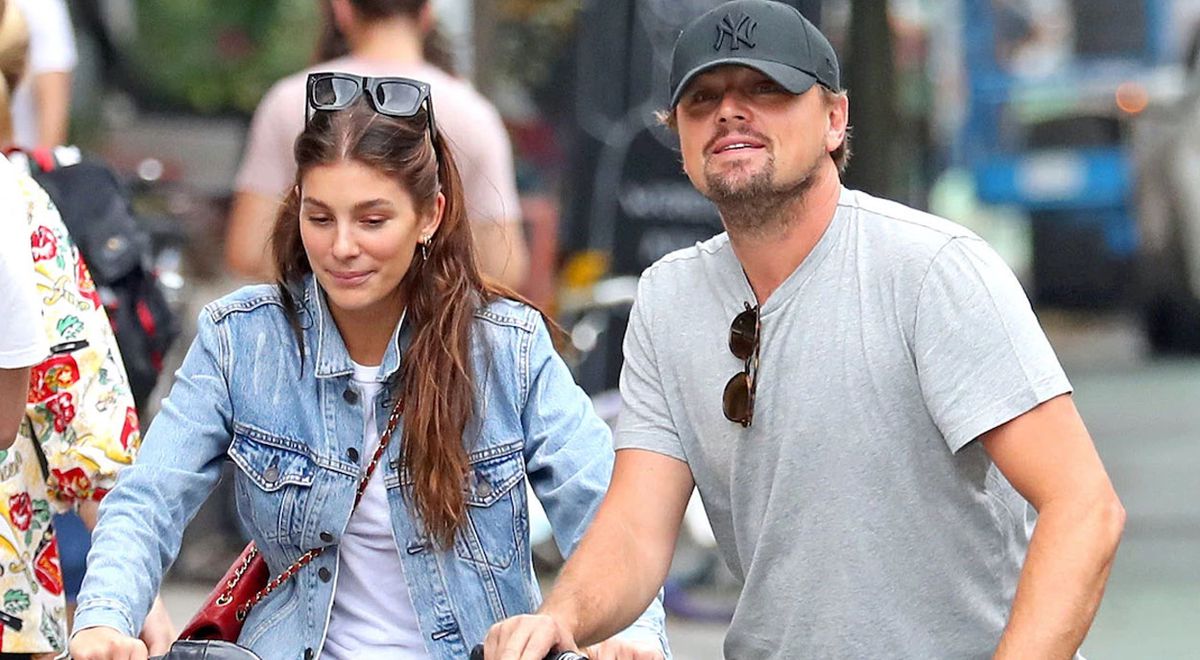 Hollywood superstar Leonardo Dicaprio and Camila Morrone have ended their relationship after dating for four years with the reason for the separation yet unknown.

There had been unconfirmed reports of cracks in the couple’s relationship, including when Dicaprio was spotted comforting Morrone after they shared an emotional conversation on a beach in Malibu in May.

It is unclear when the pair officially broke up, but Dicaprio has been spotted vacationing solo in Europe over the summer.

The Titanic star and Morrone first began dating in 2017. 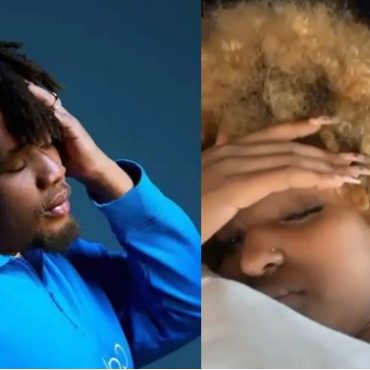 Nigerian singer Buju Bnxn has broken his silence since his nude video got leaked by his alleged ex-lover. The music star who recently dropped his album Bad Since ’97 took to his Snapchat page yesterday where he revealed that he is heartbroken for the first time in his life and that he is incapable of loving anybody in the world asides from Peggy. Buju's latest comments dropped after his alleged […]