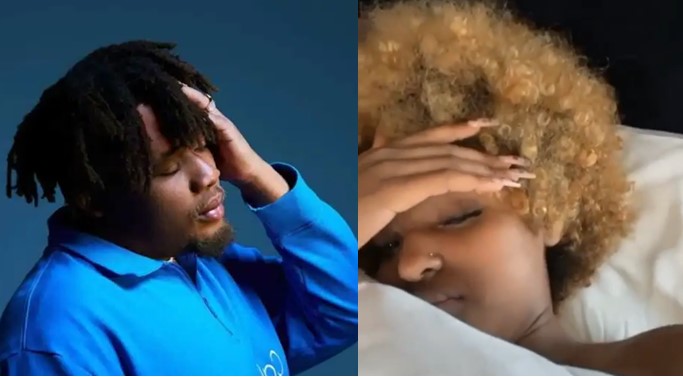 Nigerian singer Buju Bnxn has broken his silence since his nude video got leaked by his alleged ex-lover.

The music star who recently dropped his album Bad Since ’97 took to his Snapchat page yesterday where he revealed that he is heartbroken for the first time in his life and that he is incapable of loving anybody in the world asides from Peggy.

Jones, said the music star dated, impregnated, and dumped her.

The video which has since gone viral on social media has been received with mixed reactions. 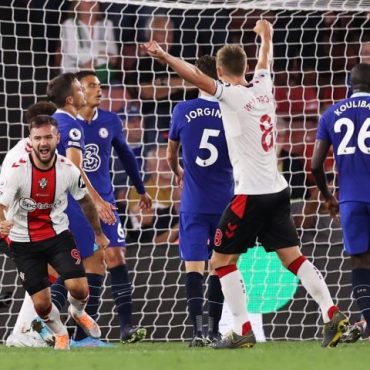 Southampton completed a stunning first-half turnaround to inflict Chelsea's second defeat of the season with a deserved 2-1 victory. Raheem Sterling netted his third goal of the season from close range in the 23rd minute but the Saints bravely fought back through talented teenager Romeo Lavia, who blasted home from the edge of the area five minutes after to lift a subdued St Mary's. Southampton never looked back from there […]