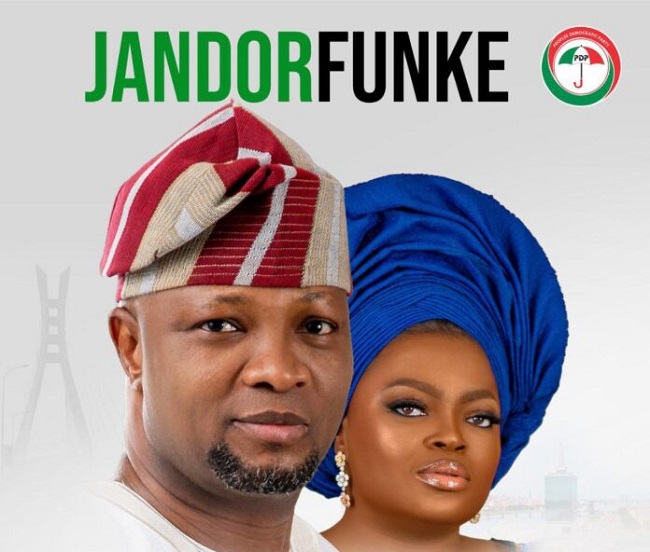 The movie star who made the announcement known via her instagram page yesterday said she decided to accept the mandate to help women and improve the wellbeing of youths and the girl child.

The jenifa star said she’ll be putting her brilliant acting career on hold for the purpose of the new path.

The movie star is a trained lawyer with an acting career spanning over two decades. Erik ten hag yesterday evening enjoyed a dream start to life as new manager of manchester united with an emphatic 4-0 pre-season victory over liverpool in thailand. United ran riot against an extremely unfamiliar liverpool side, with jadon sancho's rasping drive, a scintillating dink from fred, and a breakaway effort from anthony martial securing an unassailable three-goal lead at the break. Liverpool, who started the match with five teenagers and […]