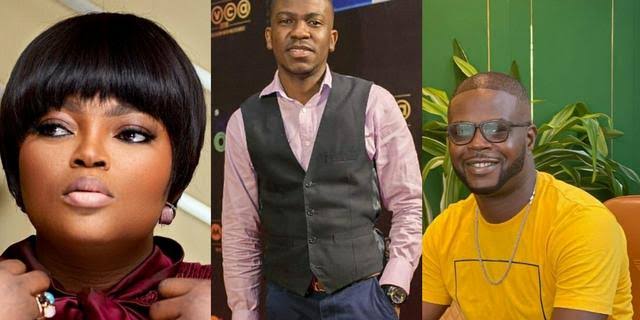 Top film score composer, Kolade Morakinyo has called out filmmaking couple Funke Akindele-Bello and Jjc Skillz for not crediting him for the sound editing and design of their hit film ‘OMO GHETTO: THE SAGA’.

Morakinyo, said he and his team were not credited for the sound design Amvca nomination or for the version released in cinemas and Netflix despite working on a crazy schedule days to the film’s premiere.

He disclosed that after the Amvca announced its nominees and discovered he had been replaced with Puffy Tee someone he later learnt only did the film score, he immediately reach out to Jjc and he claimed it was an oversight and sent his apologies.

Morakinyo said though Jjc promised he would send an email to Amvca to rectify the error, nothing has been fixed and nobody is giving him any concrete information. 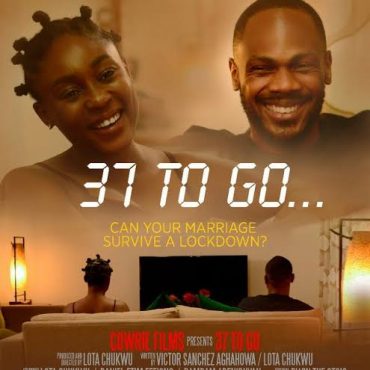 Actress and filmmaker Lota Chukwu has unveiled a first-look poster for her latest project 37 TO GO as fans await release date of the movie. She recently shared a teaser poster confirming the project as her second directorial project after announcing last year that she was working on a Fifa documentary. Written by the actress and Victor Sanchez Aghahowa the movie centers on a couple stuck in a lockdown and […]