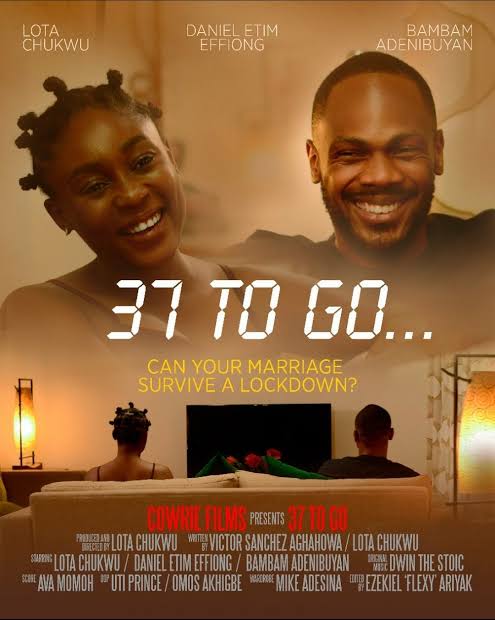 Actress and filmmaker Lota Chukwu has unveiled a first-look poster for her latest project 37 TO GO as fans await release date of the movie.

She recently shared a teaser poster confirming the project as her second directorial project after announcing last year that she was working on a Fifa documentary.

Written by the actress and Victor Sanchez Aghahowa the movie centers on a couple stuck in a lockdown and forced to test their love for each other.

News of Chukwu’s latest project comes in the wake of career defining moment at the African International Film Festival (AFRIFF) as her directorial debut short film DAVID, premiered at the festival. 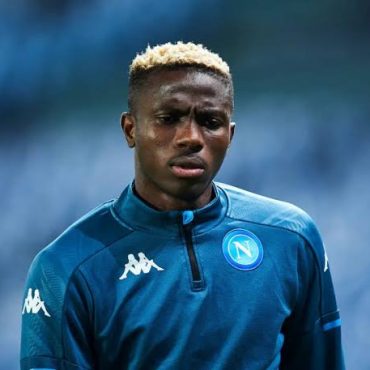 Nigeria striker, Victor Osimhen has assured Nigerians that the Super Eagles are ready to face the Black Stars of Ghana when both teams meet in a 2022 FIFA World Cup playoff on Friday in Kumasi. The Napoli striker in their first training session in Abuja yesterday said that the Super Eagles would do everything possible to beat Ghana and qualify Nigeria for the 2022 World Cup in Qatar later this […]