Former Big Brother Naija housemate has denied that he is having an affair with the first lady of Kogi State. 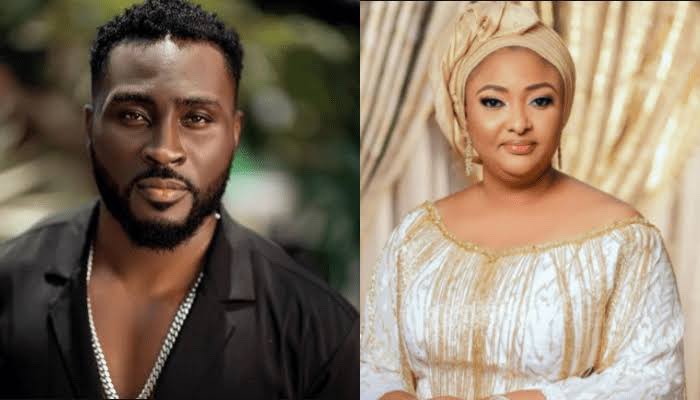 Former Big Brother Naija housemate Pere Egbi has denied the claims that he is having an affair with the first lady of Kogi State, Rashida Bello.

The former US marine turned reality televisionstar made this known via his Twitter page while reacting to a tweet that speculated the said relationship.

Pere’s post came hours after a Twitter user alleged that he was in a romantic relationship with the first lady after they were said to have been sighted severally at the Hilton Hotel, Abuja.

The first lady’s office is yet to release a statement concerning the allegations. 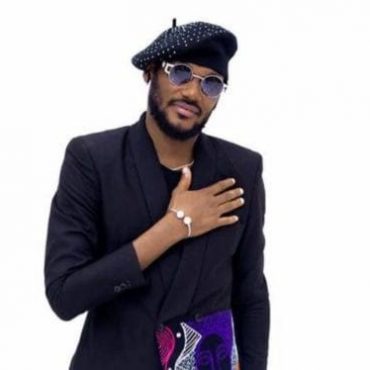 Nigerian music icon 2face Innocent Idibia has advised his wife's critics to stop bullying her on social media. The music star made this known via his Instagram Stories yesterday. The music icon's post came barely 24 hours after it was revealed that movie star ANNIE unfollowed him on Instagram. Hours later, ANNIE revealed that she did not unfollow her hubby on purpose but it was a result of a glitch on Instagram's part. She also revealed that Instagram returned all her […]