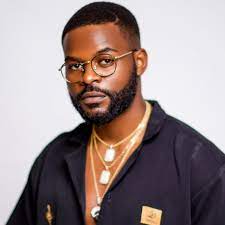 Falz has released an exciting new teaser for a short film knee down, made for his hit song of same title.

The short film shot by clarence peters stars falz, osas ighodaro and chike and is expected to premiere exclusively on the rapper’s youtube channel today.

The teaser features a gripping dialogue between osas and falz, hinting that the shorts will follow a plot inspired by the song off falz’s newly launched album bahd. 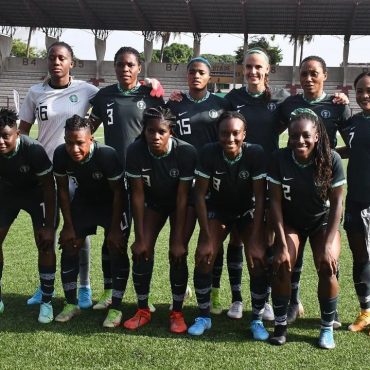 The Super Falcons of Nigeria will fly to the United States of America for a two-match tour against the United States Women’s National Team USWNT in the month of September. Both teams, presently competing in their respective continental tournaments, will clash at the Children Mercy Park's in Kansas City, Kansas on 3rd September and a second match at the Audi Field in Washington, D. C. on 6th September. The USWNT is […]