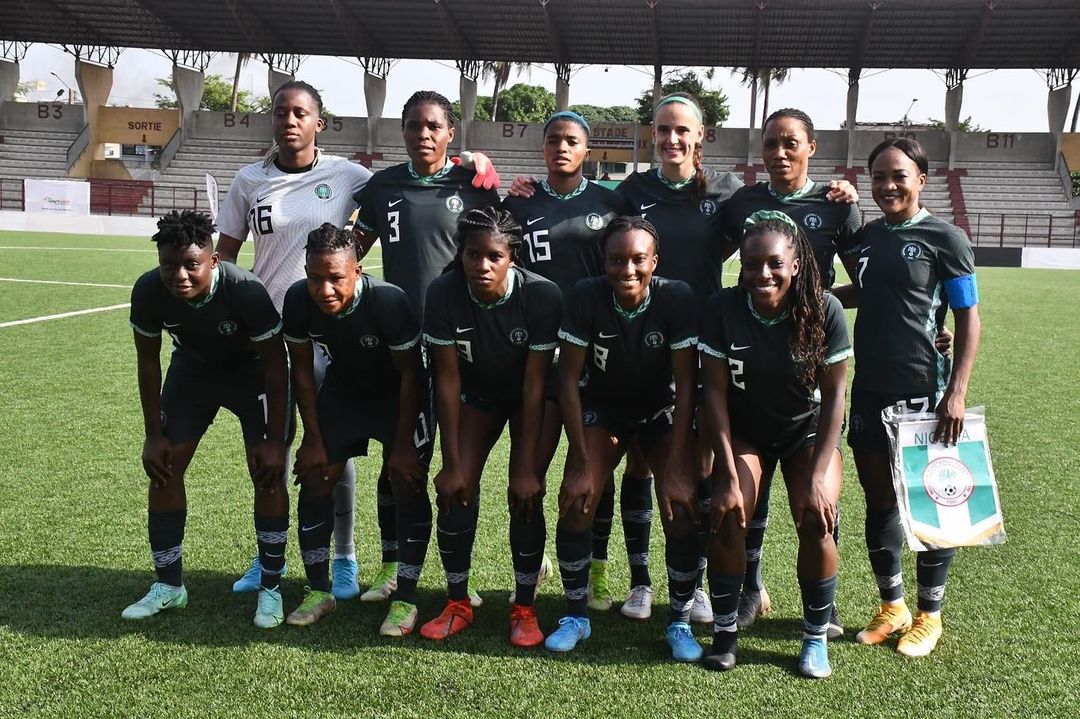 Both teams, presently competing in their respective continental tournaments, will clash at the Children Mercy Park’s in Kansas City, Kansas on 3rd September and a second match at the Audi Field in Washington, D. C. on 6th September.

The USWNT is the most successful team in the FIFA Women’s World Cup, having won half four of all eight championships competed for so far, while Nine-time African champions, Nigeria are billed to face Cameroon in the quarterfinals of the ongoing Women’s Africa Cup of Nations this evening. MOROCCO AND ZAMBIA QUALIFY FOR FIRST EVER WOMEN’S WORLD CUP.

Morocco and Zambia have both qualified for the Women's World Cup for the first time after winning their Women's Africa Cup of Nations WAFCON quarterfinals yesterday. Morocco's-1 victory against Botswana made them the first country from North African to qualify for the Women's World Cup. Earlier, goalkeeper Hazel Nali was the hero for Zambia their penalty shootout win against Senegal, after extra time had finished 1-1 in Casablanca. All four […]