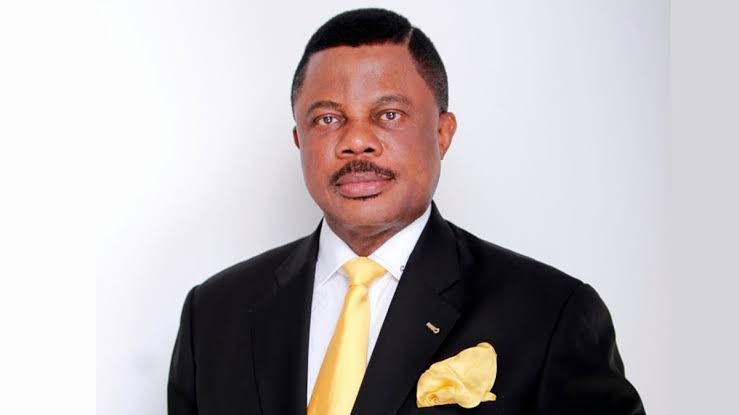 Obiano, who was nabbed by the anti-graft agency a few hours after handing over to the current governor, Charles Soludo last week, was given an administrative bail yesterday evening while his passport was seized as part of the bail condition.

Obiano was arrested last week Thursday at the Lagos Airport while on his way to the United States of America and transferred to the headquarters of the commission in Abuja, where he was accused of mismanaging 5 billion Naira SURE-P money and 37 billion Naira security vote, withdrawn in cash, as well as some inflated contracts. 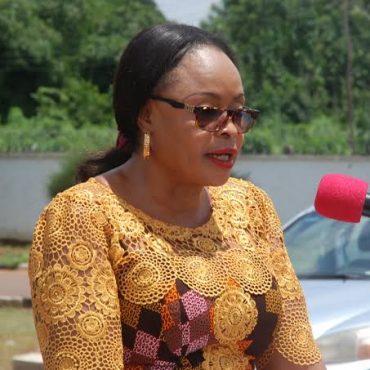 Enugu State Government has assured organizations in the state of her unalloyed support in achieving their set objectives and goals for the good of the people, and the state in general. The Deputy Governor of the State Cecilia Ezeilo stated this today at Enugu State Government House when she received officials of Immigration Officers Wifes Association (IMMOWA), Enugu State Chapter on a courtesy visit, appreciating them for the nature conservation […]