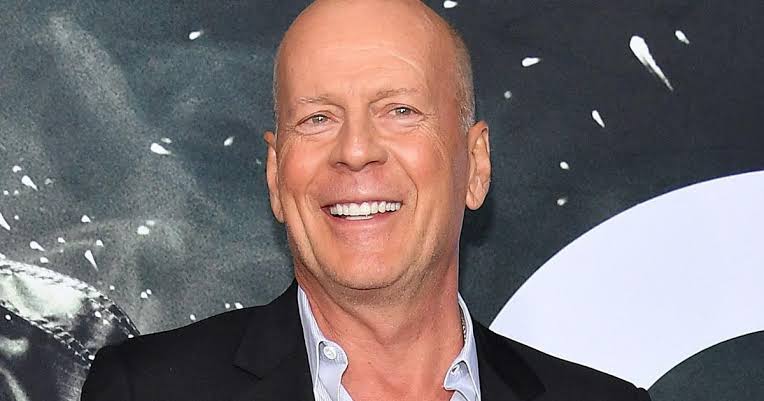 The Die Hard stars family made the shocking announcement yesterday in a statement signed by the actor’s wife Emma Heming-Willis, his ex-wife Demi Moore and their five daughters.

Willis who is best known for starring in the Die Hard franchise as John McLane, has a total of three notable awards which include a Golden Globe for his role in Moonlighting and two Emmys. 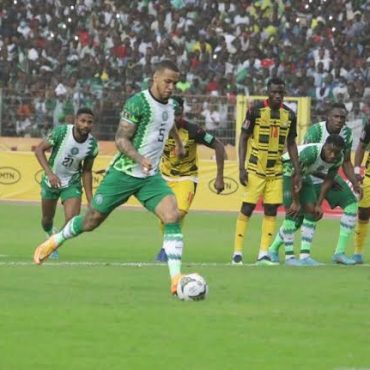 The Nigeria Football Federation has offered an unreserved apology to the Federal Government and Nigerians for the failure of the Super Eagles to qualify for the 2022 FIFA World Cup finals holding in Qatar. NFF General Secretary, Mohammed Sanusi expressed regrets that the team failed to qualify despite the enormous support of the government and the fans who came out to support them at the Moshood Abiola National Stadium, Abuja […]