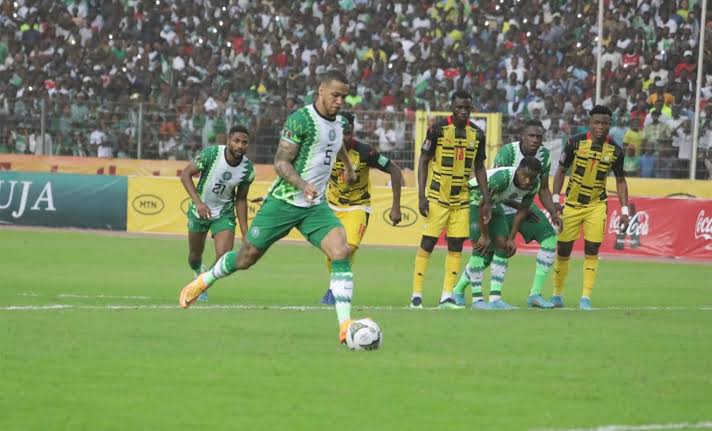 The Nigeria Football Federation has offered an unreserved apology to the Federal Government and Nigerians for the failure of the Super Eagles to qualify for the 2022 FIFA World Cup finals holding in Qatar.

NFF General Secretary, Mohammed Sanusi expressed regrets that the team failed to qualify despite the enormous support of the government and the fans who came out to support them at the Moshood Abiola National Stadium, Abuja for the clash with Ghanas Black Stars on Tuesday.

The Super Eagles could only achieve a score draw (1-1) against the Black Stars, which ended their hopes of playing at the FIFA World Cup finals in Qatar as Ghana sneaked through on the away-goal rule.

Meanwhile, the NFF also expressed shock over the death of FIFA/CAF Medical Officer, Joseph Kabungo and commiserated with world football body FIFA, the Confederation of African Football, the Football Association of Zambia, and the family of KABUNGO on his sudden passing.

Contrary to the reports making rounds that Kabungo was beaten to death by fans, Sanusi said the doctor died as a result of sudden cardiac arrest. 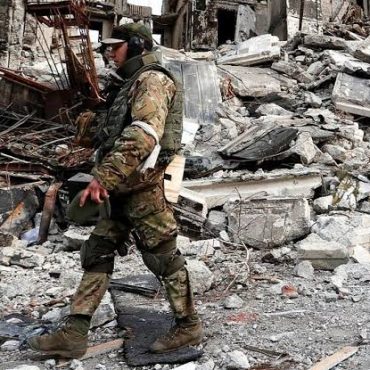 Fresh efforts are under way to evacuate civilians trapped by Russian forces in the Ukrainian city of Mariupol. Ukrainian Deputy Prime Minister, Iryna Vereshchuk said a convoy of 45 Ukrainian buses was on its way to the besieged southern city. Vereshchuk said the International Committee of the Red Cross had confirmed that Russia had agreed to open a humanitarian corridor to Mariupol, where tens of thousands of civilians have remained […]