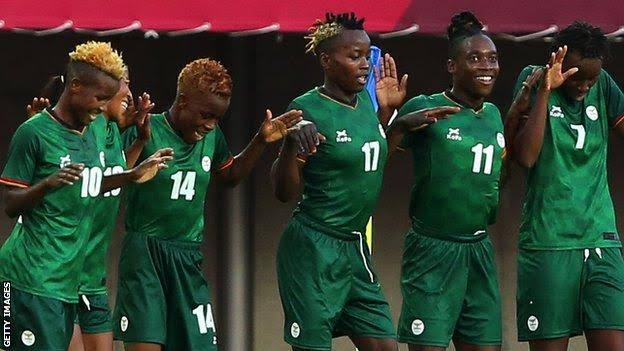 Zambia and Senegal have reached the 2022 Women’s Africa Cup of Nations despite both failing to win the second leg of their respective second round play-off ties on Tuesday.

Zambia secured their qualification on away goals following a 1-1 draw against Namibia, while Senegal went through 3-2 on penalties after a 1-0 defeat in Mali.

Senegal’s women will now appear at the Nations Cup finals for the first time since 2012, and have a chance to emulate the men’s side after the Teranga Lions won their first-ever continental title earlier this month. 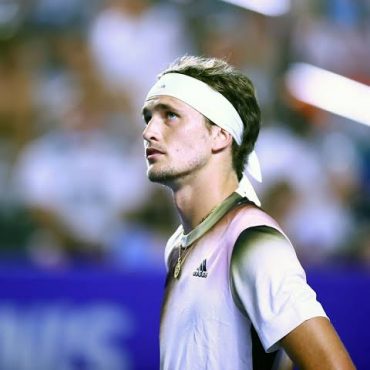 ALEXANDER ZVEREV THROWN OUT OF MEXICAN OPEN FOR UNSPORTSMANLIKE CONDUCT

World number three, Alexander Zverez has been thrown out of the Mexican Open after "unsportsmanlike conduct" that saw him attack the umpire's chair at the end of a doubles match in Acapulco. Germany's Zverez argued with the umpire during the decisive tie-break as he and Marcelo Melo lost 6-2 4-6 10-6 to Lloyd Glasspool and Harri Heliovaara Zverez, who was the defending champion in the singles event, struck the umpire's chair several […]