ALEXANDER ZVEREV THROWN OUT OF MEXICAN OPEN FOR UNSPORTSMANLIKE CONDUCT 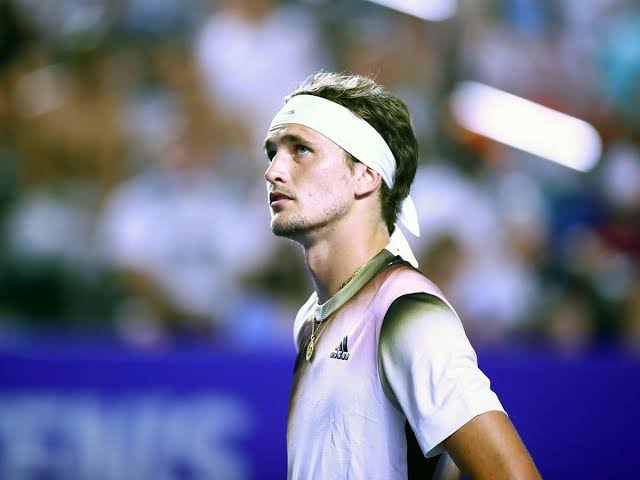 World number three, Alexander Zverez has been thrown out of the Mexican Open after “unsportsmanlike conduct” that saw him attack the umpire’s chair at the end of a doubles match in Acapulco.

Zverez, who was the defending champion in the singles event, struck the umpire’s chair several times with his racquet.
Meanwhile, his opponent Peter Gojowczyk has been given a walkover into the third round. 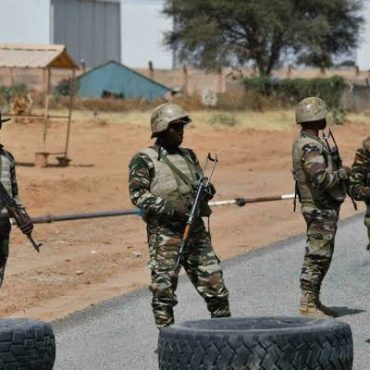 Eighteen civilians in Niger have been killed in a militant attack in the west of the country. The government of Niger said armed bandits on motorbikes attacked a truck transporting people between two villages in the Tillaberi region. Western Niger - like neighbouring Mali and Burkina Faso, has for years faced militant attacks, despite the efforts of international forces deployed to the Sahel region to fight the Islamist insurgents. Both […]