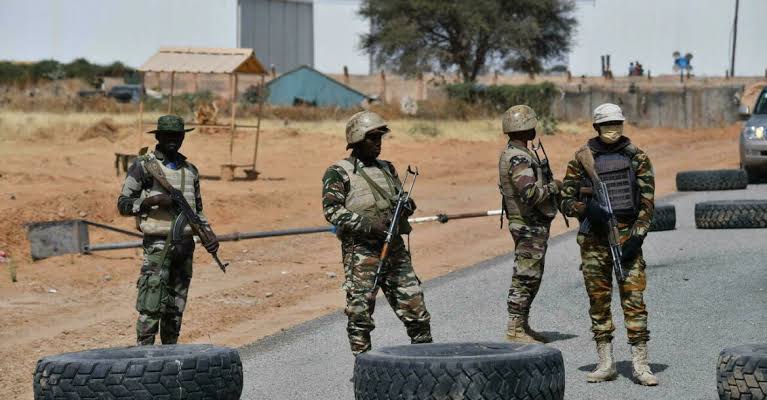 Eighteen civilians in Niger have been killed in a militant attack in the west of the country.

The government of Niger said armed bandits on motorbikes attacked a truck transporting people between two villages in the Tillaberi region.

Western Niger – like neighbouring Mali and Burkina Faso, has for years faced militant attacks, despite the efforts of international forces deployed to the Sahel region to fight the Islamist insurgents.

Both Niger’s neighbours now have military governments after army chiefs ousted civilian administrations, saying they had failed to tackle insurgencies. 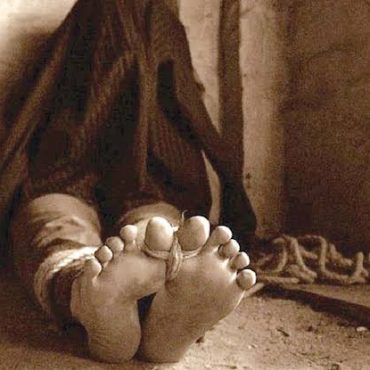 The Police Public Relation Officer in Abia State SP Geoffrey Ogbonna, yesterday confirmed the abduction of a two-year-old baby at Umuobiakwa community of Obingwa Local Government Area of Abia State. Ogbonna disclosed that the minor, identified as Precious Akataobi was reportedly abducted by suspected child traffickers at her mothers shop in Umuobiakwa over the weekend. Narrating how the incident happened, he said that the childs mother was with her and […]