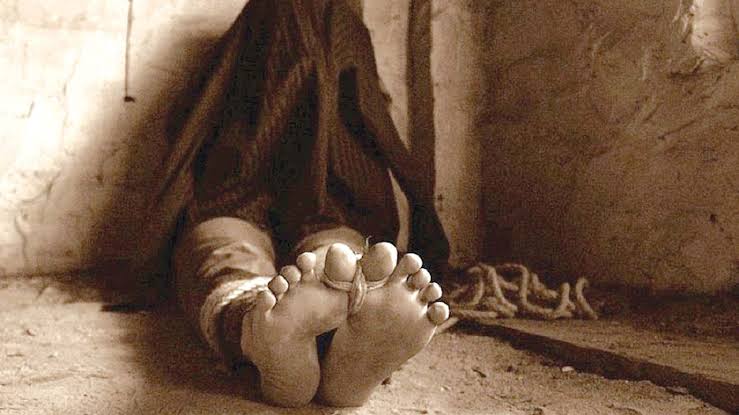 Ogbonna disclosed that the minor, identified as Precious Akataobi was reportedly abducted by suspected child traffickers at her mothers shop in Umuobiakwa over the weekend.

Narrating how the incident happened, he said that the childs mother was with her and his elder brother in the shop until she went into the compound to bring something.

Ogbonna said the command further learnt that, some persons came to the shop, bought something and gave the boy 500 Naira note to get change, adding that as soon as the boy went into the compound to get the change from their mother, the abductors fled with the baby.

The Police Spokesman admonished residents of the state to help the police with credible information that could help in tracking down the baby and her abductors. 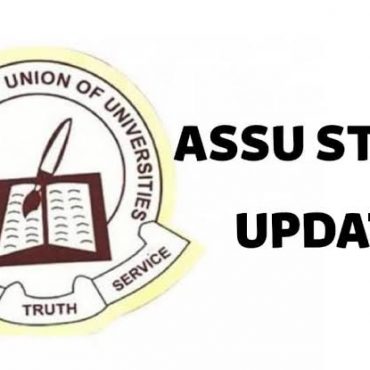 The reconciliatory meeting between the Federal Government and the Academic Staff Union of Universities yesterday ended inconclusively. Both parties failed to reach an agreement at the meeting held yesterday in Abuja, where the Minister of Labour and Employment, Chris Ngige, who convened the meeting, led the government delegation while Asuu President, Emmanuel Osodoke, attended alongside other leaders of the union. Ngige, during the meeting, said the government was surprised that […]