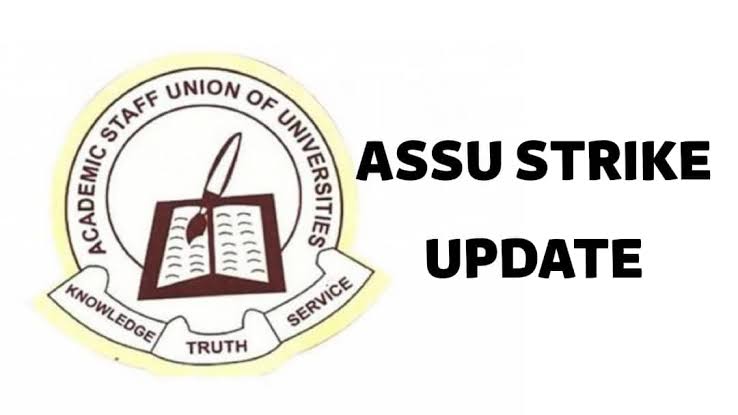 The reconciliatory meeting between the Federal Government and the Academic Staff Union of Universities yesterday ended inconclusively.

Both parties failed to reach an agreement at the meeting held yesterday in Abuja, where the Minister of Labour and Employment, Chris Ngige, who convened the meeting, led the government delegation while Asuu President, Emmanuel Osodoke, attended alongside other leaders of the union.

Ngige, during the meeting, said the government was surprised that the lecturers could take such a decision, insisting that commencing an industrial action was unnecessary at a time when the government is doing its best to resolve the issues raised by the lecturers.

Recall that Asuu declared the strike to re-echo its demands of revitalisation of public universities, payment of earned allowances, improved funding of state universities, and promotion arrears for members, among others. 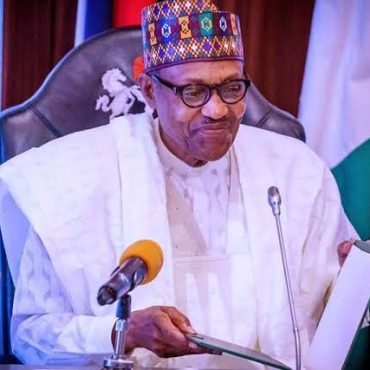 President Muhammadu Buhari will now sign the re-worked Electoral Act Amendment Bill on Friday, February 25. A source close to the Presidency, who had earlier indicated that the President would assent to the bill today, confirmed the new date to newsmen, which he said will be honoured by the President. This comes at a time when President Buhari is presiding over the Federal Executive Council meeting at the State House […]