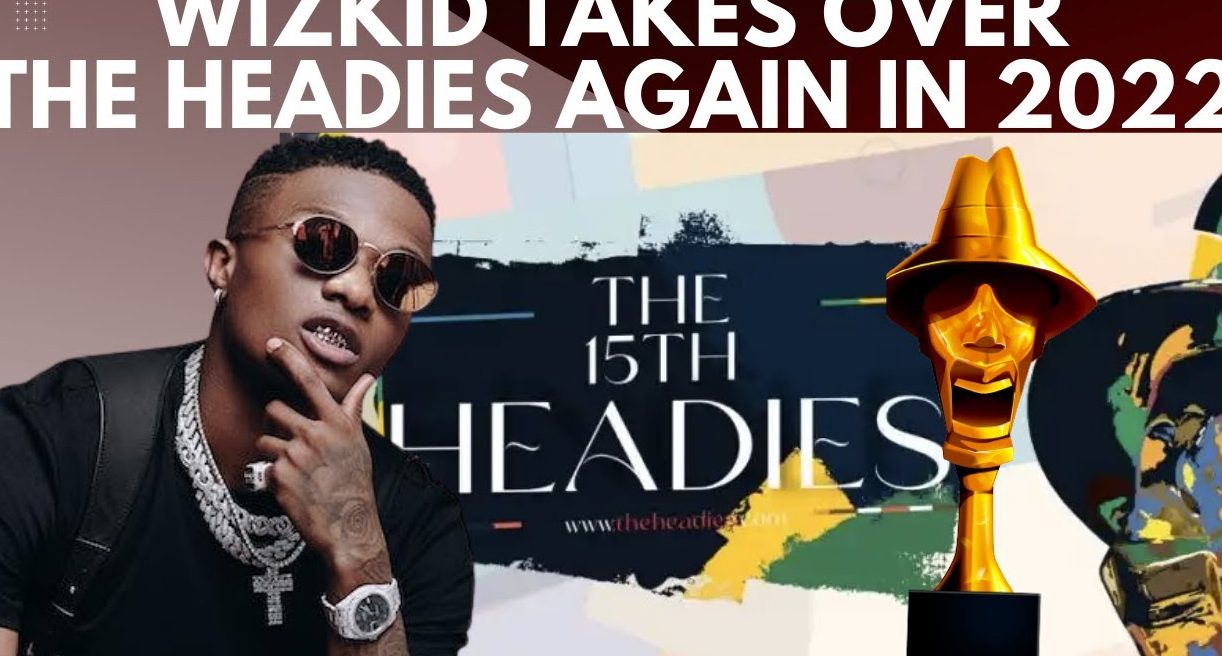 Wizkid’s global hit song Essence featuring Tems off his Made In Lagos album has won three awards at the 2022 Headies Awards including for Song of the Year, hosted by Emmy-nominated actor Anthony Anderson and Award-winning Nigerian actress Osas Ighadoro in Atlanta.

Essence which was nominated for two categories at the 64th Grammy event also won Best R&B Single and Collaboration of the Year.

Made in Lagos also won the Album of the Year Award at the 2022 Headies which was concluded very early this morning. 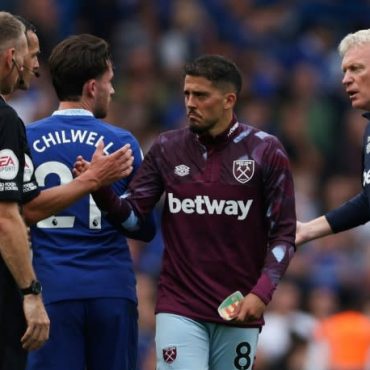 Referees' body Professional Game Match Officials Limited PGMOL has effectively accepted controversial Video Assistant Referee VAR decisions made at Chelsea and Newcastle were wrong and will fully co-operate with a Premier League review of the incidents. The decisions denied Newcastle United and West Ham goals against Crystal Palace and Chelsea, respectively, after both teams thought they had scored, with the goals confirmed by the on-pitch referee only to be discredited […]