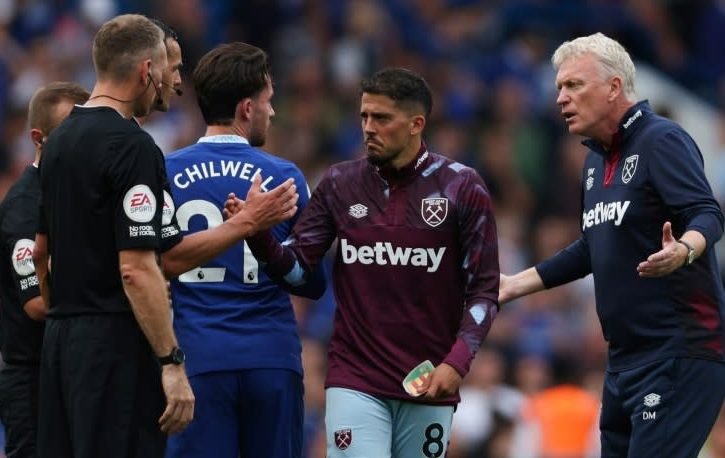 Referees’ body Professional Game Match Officials Limited PGMOL has effectively accepted controversial Video Assistant Referee VAR decisions made at Chelsea and Newcastle were wrong and will fully co-operate with a Premier League review of the incidents.

The decisions denied Newcastle United and West Ham goals against Crystal Palace and Chelsea, respectively, after both teams thought they had scored, with the goals confirmed by the on-pitch referee only to be discredited after a VAR check.

The decisions have been heavily criticized, with many arguing that the role of VAR is not to reverse debatable calls that have already been made.

The Premier League is to now review the decisions with the PGMOL as a matter of priority. 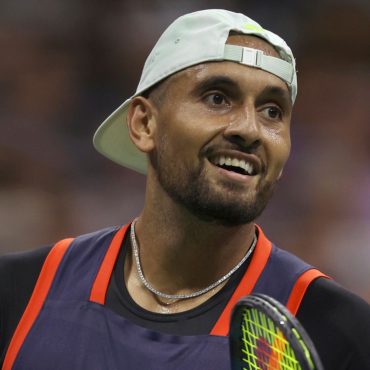 Nick Kyrgios has ended Daniil Medvedev's defence of the Us Open title as he earned an enthralling four-set win on an entertaining night in New York. The 27-year-old controversial Australian demonstrated all of his shot-making and possibility for creating drama in a 7-6 3-6 6-3 6-2 win in the last 16, with Medvedev to lose his ranking as world number one after the defeat. Wimbledon runner-up Kyrgios goes on to […]