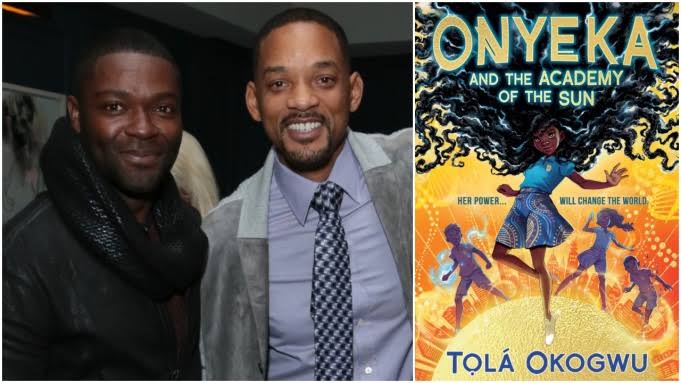 Will Smith’s production house Westbrook Studios and David Oyelowo’s Yoruba Saxon are partnering with Netflix to produce the film adaptation of Onyeka and the academy of the Sun.

The adaptation pitched to the streamer by Ola Shokunbi who will script the adaptation will see both Smith and Oyelowo produce.

The novel set to be published in June follows the story of a teenager who learns she has powers and travels to Nigeria to learn more about her origins, where she discovers a threat to her newfound magical community.

Hailed by critics, the book has been described as the love child of Black Panther and X-Men or Percy Jackson and will be published by Simon & Schuster in the United State and United Kingdom. 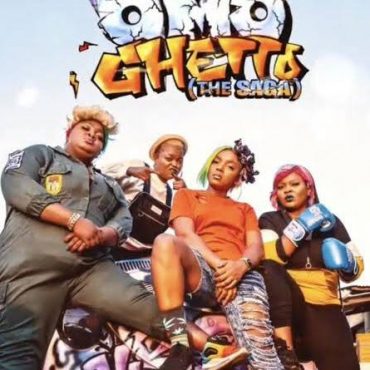 Actress Funke Akindele Bello and Jjc Skillz's 'Omo Ghetto the Saga ' has hit another major record and is reportedly now leading as the most watched title on Netflix Naija. According to reports, the comedy sequel has stayed on the streamer's top 10 list as the longest-running title for a Nollywood picture with a total of 98 days. Released in 2020, the comedy sequel starring Akindele in the dual role […]