Hollywood star, Whoopi Goldberg has been suspended from ABC and The View after her controversial Holocaust comments on Monday’s episode of the daytime talk show.

The actress and TV personality had said on ABC’s The View that the Nazi genocide of the Jews was “not about race, however, she later apologized but then caused further offence while attempting to explain her remarks on a late-night show.
In a note to staff on last night, ABC News president, Kim Godwin said Goldberg would be off-air for two weeks after her “wrong and hurtful comments”, insisting that her apology wasnt enough.

Goldberg’s comments came a few days after the world marked International Holocaust Remembrance Day, which is held every year on Jan. 27 and honors the date when Auschwitz concentration camp was liberated by the Red Army in 1945, as well as the six million Jewish people and millions of other minorities who were killed under Nazi Germany. 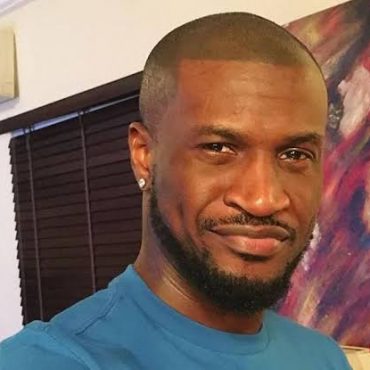 Singer, Peter Okoye has slammed a follower who called him out for criticizing the Nigerian government.   The singer had shared photos of beautiful structures in Dubai and questioned why Nigerian leaders can't think of replicating such development in Nigeria but a follower responded, asking the singer what he has done for the country as an influential citizen. In response, Peter noted that speaking for Nigerians, sometimes feels like a waste of […]