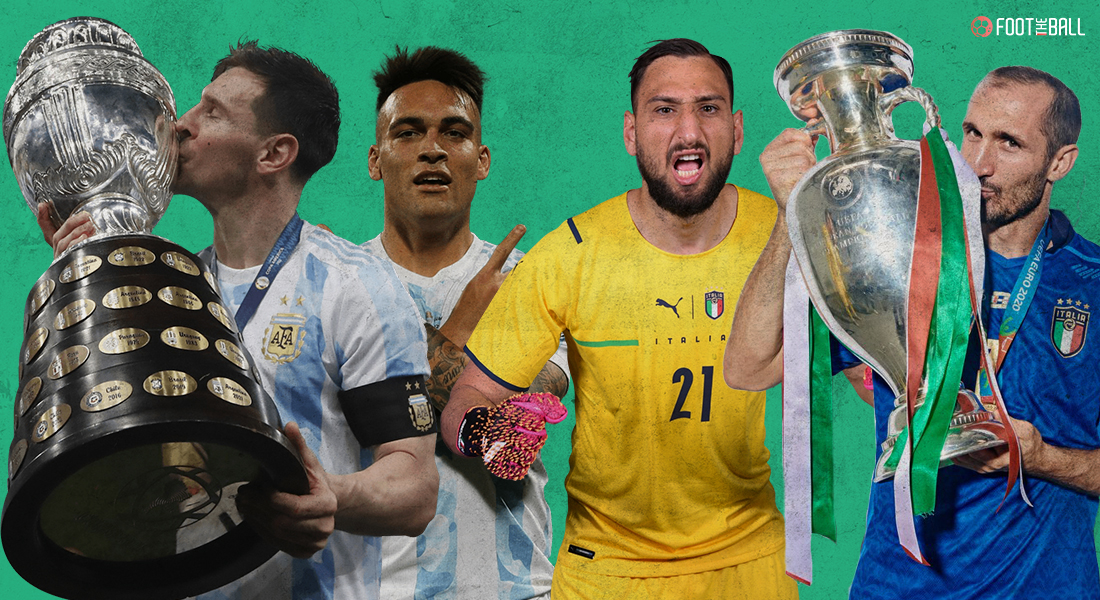 London was confirmed as the host city in December and UEFA now announced that the national stadium will be the venue for the first fixture since 1993. 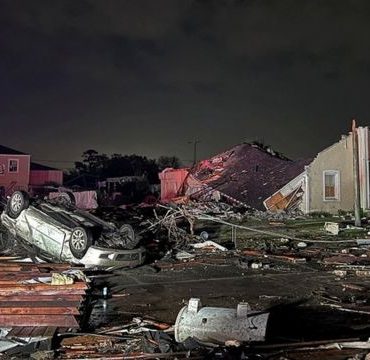 ONE KILLED AS TORNADO TEARS THROUGH SUBURBS IN NEW ORLEANS

At least one person has died after a large tornado tore through New Orleans destroying homes and taking out power.Videos showed the dark funnel cloud ploughing through neighborhoods last night, blowing off rooftops and overturning cars. The tornado which hit suburbs that were devastated by Hurricane Katrina in 2005 was spawned by a storm system which caused widespread damage and killed a woman in Texas and Oklahoma on Monday. Officials […]