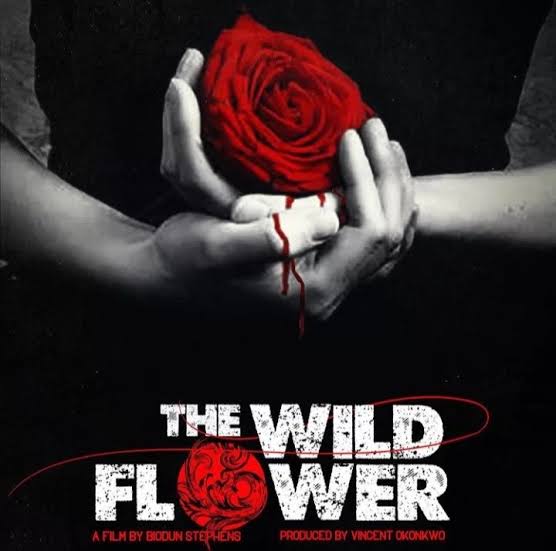 Vsl Media has unveiled the official trailer for its forthcoming feature film, The Wildflower directed by Biodun Stephen.

The gender-based violence themed screenplay by Niyi Akinmolayan and Mannie Oiseomaye follows the story of three womens tragic tales of domestic violence spurred by the courage of one woman.

The Vincent Okonkwo produced movie will premiere in cinemas on May 27, 2022. 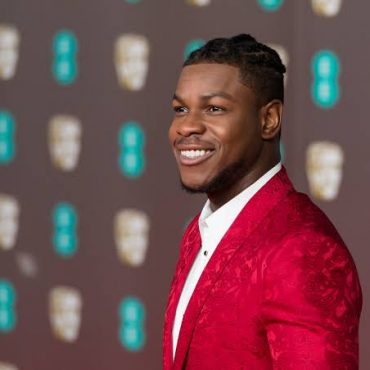 JOHN BOYEGA ADMITS HE WANTS A ROLE IN NETFLIX’S BRIDGERTON

Star Wars actor, John Boyega has signalled interest in taking on a role in Netflix's trending drama Bridgerton. Boyega in a chat with newsmen, revealed how much of a fan he has been of the Chris Van Dusen created show as well as being open to a role. Starring Jonathan Bailey and Simone Ashley in the lead roles, the second season of the series centres on Viscount Anthony Bridgerton's quest […]