JOHN BOYEGA ADMITS HE WANTS A ROLE IN NETFLIX’S BRIDGERTON 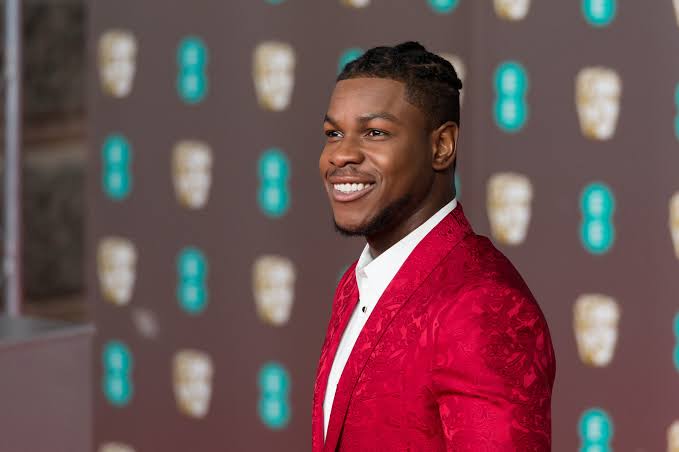 Boyega in a chat with newsmen, revealed how much of a fan he has been of the Chris Van Dusen created show as well as being open to a role.

Starring Jonathan Bailey and Simone Ashley in the lead roles, the second season of the series centres on Viscount Anthony Bridgerton’s quest for a bride. 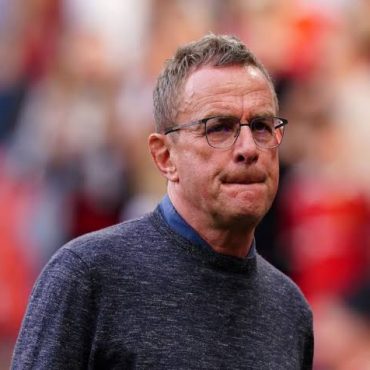 Manchester United interim manager, Ralf Rangnick says up to 10 new players are needed for the club's impending rebuild after yesterdays "humiliating" 4-0 thrashing at Liverpool. Rangnick admitted "it was extremely embarrassing for him as a coach but they have to accept that Liverpool are six years ahead of the United now. The German, who is to take a two-year advisory role come the end of the season, warned big […]