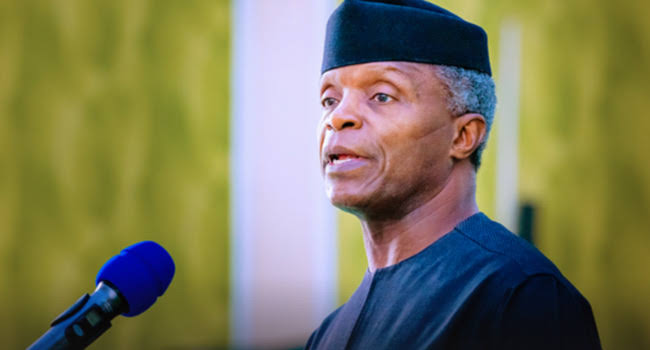 Ahead of the 2023 general elections, the Vice President, Yemi Osinbajo has denied plans to declare his presidential ambition after the All Progressives Congress (APC) Convention slated for February 26.

This comes amid reports in a section of the media that Osinbajo would officially declare to run for the presidency next year.

However, in a statement via Twitter, the Senior Special Assistant to the Vice President on Media and Publicity, Laolu Akande, described the report as false, stressing that any information on the Vice President’s action would come directly from his office and not the press. 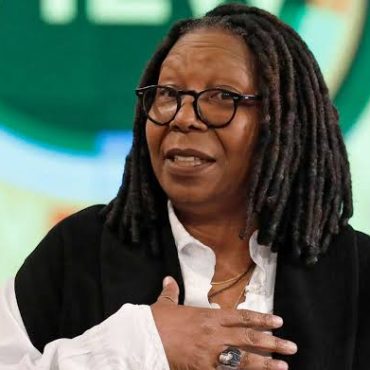 Hollywood star, Whoopi Goldberg has been suspended from ABC and The View after her controversial Holocaust comments on Monday's episode of the daytime talk show.   The actress and TV personality had said on ABC's The View that the Nazi genocide of the Jews was "not about race, however, she later apologized but then caused further offence while attempting to explain her remarks on a late-night show.In a note to staff on last night, ABC News president, Kim […]