US WARNS CHINA AGAINST HELPING RUSSIA 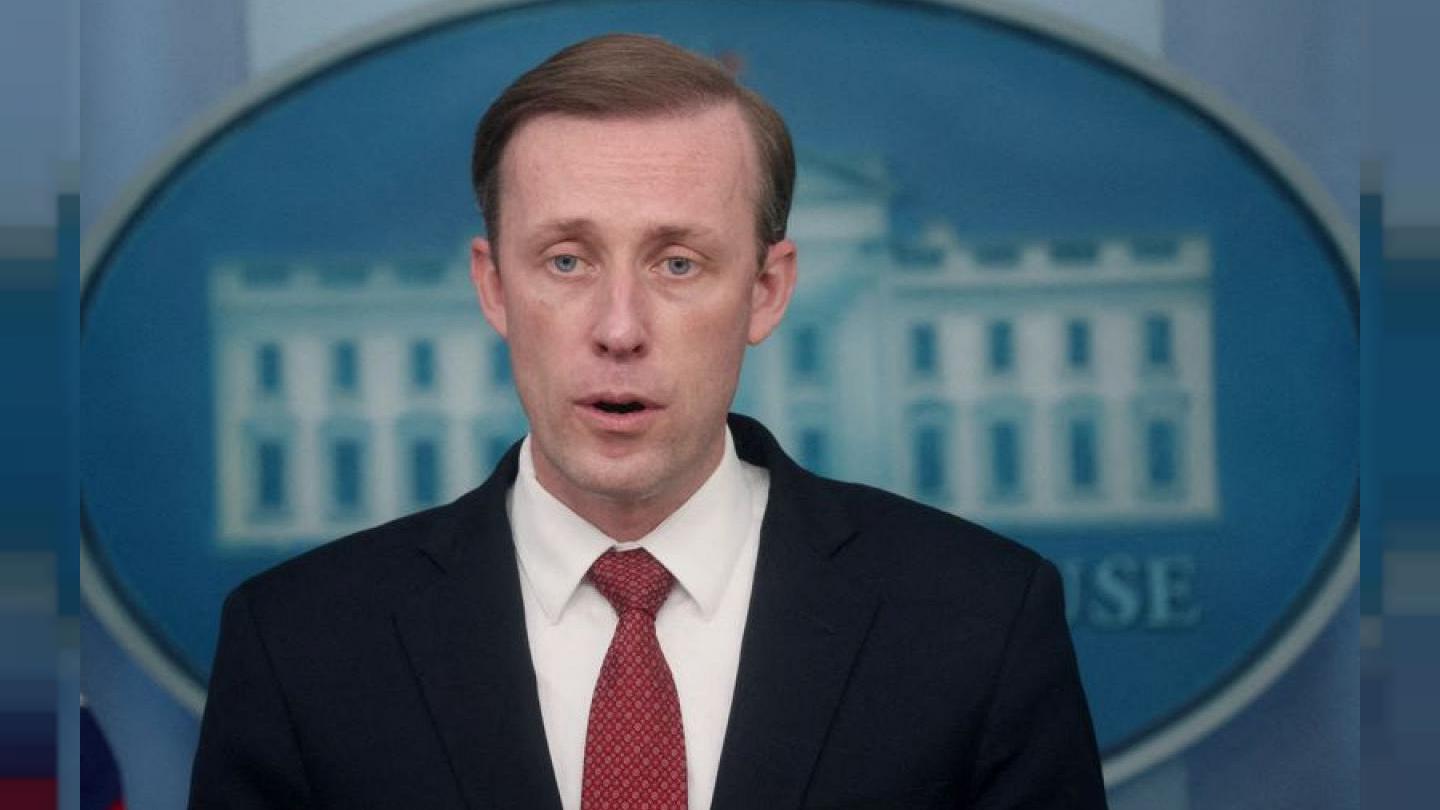 US says China will face consequences if it helps Russia evade sanctions in its invasion of Ukraine.

Some US officials told newsmen that Russia had asked China to provide military assistance after it began the invasion.

In response, a spokesman for the foreign ministry in Beijing, Zhao Lijian said the US had “been spreading disinformation, targeting China on the Ukraine issue, with malicious intentions”.

When asked if he could clarify whether China had received a request for military help from Russia, Zhao said it was “fake news” , adding that China’s stance had always been consistent and has been playing a constructive role in promoting talks.

Meanwhile, US National Security Adviser, Jake Sullivan is due to meet Yang Jiechi, a member of China’s top decision-making body, the Politburo, and the head of the Central Foreign Affairs Commission, today in Rome. 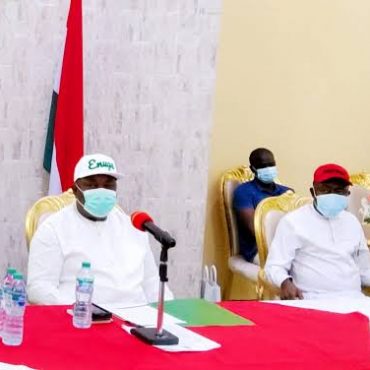 Stakeholders in Uzo-Uwani Local Government Area of Enugu State, yesterday paid a solidarity visit to Governor Ifeanyi Ugwuanyi at the Government House, Enugu, in appreciation of his support, love and administrations uncommon transformational agenda in the council area. Led by the Chairman of Uzo-Uwani Lga, Chukwudi Nnadozie, the Member representing Uzo-Uwani Constituency, Josephat Okika, the Commissioner for Agriculture, Mathew Idu, and their elder statesmen, Mike Ajogwu and Maxi Ukuta, the […]