US COAST GUARD SEARCHING FOR 39 MISSING OFF FLORIDA 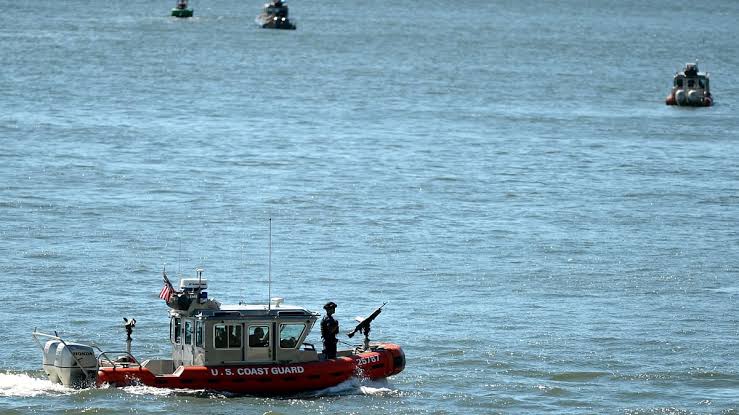 US Coast Guard officials are searching for 39 people who are feared missing after their ship capsized on Saturday night off the Florida coast.

Officials were alerted yesterday morning after fishermen spotted a man clinging to the hull of a boat 45 miles from the city of Fort Pierce.

The survivor said the group had embarked from Bimini, Bahamas, on Saturday night and hit foul weather but US officials say the boat may have been part of a “human smuggling venture”.

The search is led by the Miami Coast Guard using ships and aircrafts but as at yesterday, no further survivors had been found. 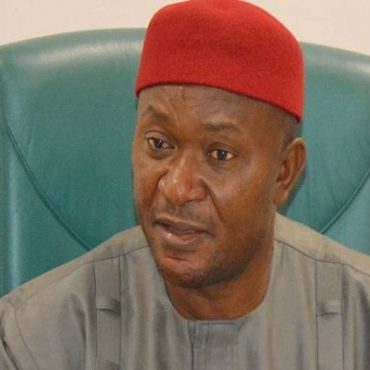 The Ebonyi State Government has declared a former member of the House of Representatives, Linus Okorie, wanted, accusing him of making inciting comments on Facebook which it said contributed to the beheading of Ebubeagu operative in Ivo Local Government Area two weeks ago. The Commissioner for Information in the state, Uchenna Orji, who informed newsmen of the government’s declaration, said the decision was taken after a report on the crisis […]