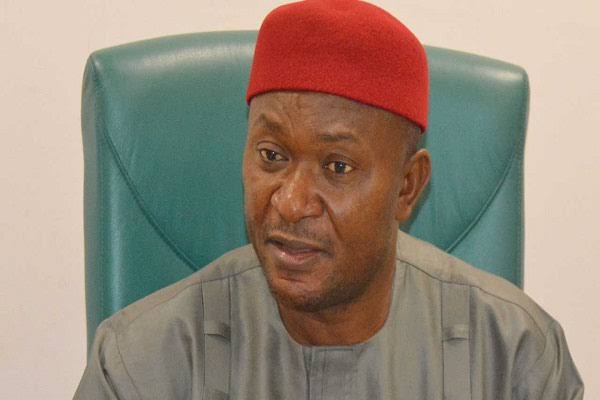 The Ebonyi State Government has declared a former member of the House of Representatives, Linus Okorie, wanted, accusing him of making inciting comments on Facebook which it said contributed to the beheading of Ebubeagu operative in Ivo Local Government Area two weeks ago.

The Commissioner for Information in the state, Uchenna Orji, who informed newsmen of the government’s declaration, said the decision was taken after a report on the crisis in Ivo was presented to the State Security Council by security agencies.

ORJI said the council urged security agencies to expedite action on the investigation with a view to bringing to book all those involved.
Meanwhile, the former federal lawmaker, OKORIE, in his reaction, said declaring him wanted, was a ploy by UMAHI to silence opposition in Ebonyi, revealing that the government was planning to use Ebubeagu to “eliminate” him on the excuse that he was evading arrest. 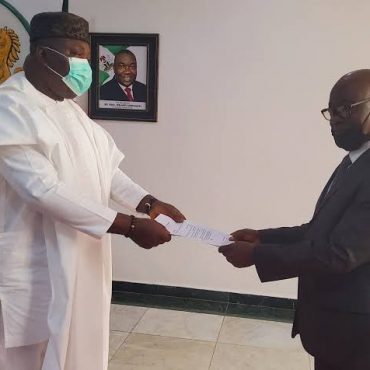 The Governor of Enugu State Ifeanyi Ugwuanyi, has sworn-in the new Chief Judge of Enugu State Fojuru Raymond Ozoemens to replace the retired chief judge Priscilla Emeghelu who attained the retirement age of 65, as confirmed by the members of Enugu State House of Assembly. UGWUANYI during the official swearing in of OZOEMENA, stated that he is convinced that the judicial council was in good hands, considering the proper research […]