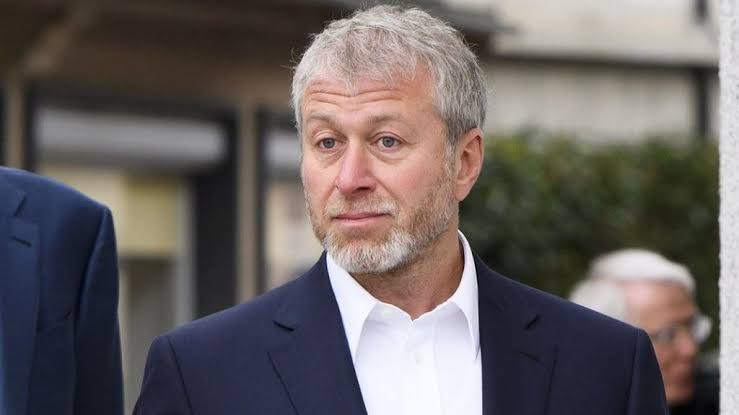 Chelsea owner, Roman Abramovich has finally been sanctioned by the United Kingdom government.

The Russian billionaire had his assets frozen and has been prohibited from making transactions with UK individuals and businesses, with a travel ban and transport sanctions also imposed on him.

However, Chelsea can still operate as a Premier League side under a special licence, but any potential sale is now on hold.

Meanwhile, no player transfers or new contracts can be negotiated. 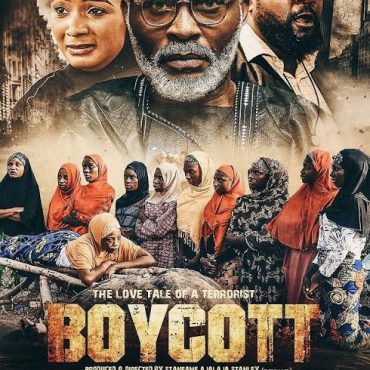 All is set for the official release of new insurgency themed film BOYCOTT, set to premiere in cinemas on March 11. Ahead of its theatrical debut, an exclusive premiere recently held at the Blue Pictures cinema, Lagos and had the film's impressive cast, crew and the Creme De La Creme of Nollywood in attendance. Starring Richard Mofe-Damijo (RMD), Kunle Coker, Yemi Black, Uzee Usman, Tolulope Asanu among others, BOYCOTT tells […] 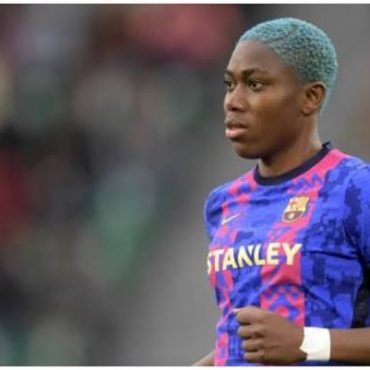