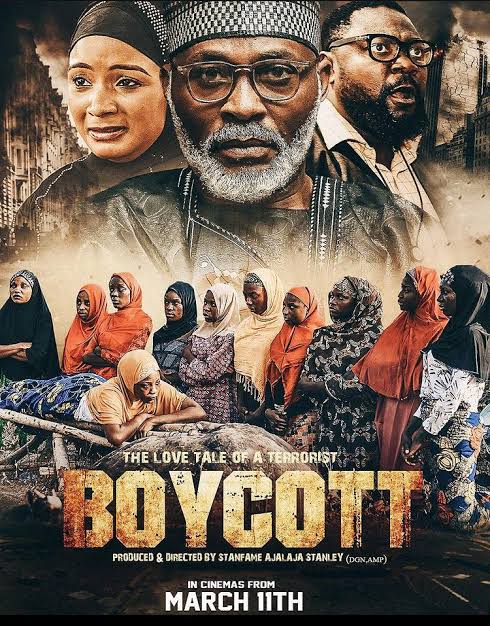 All is set for the official release of new insurgency themed film BOYCOTT, set to premiere in cinemas on March 11.

Ahead of its theatrical debut, an exclusive premiere recently held at the Blue Pictures cinema, Lagos and had the film’s impressive cast, crew and the Creme De La Creme of Nollywood in attendance.

The UGO CHINAZOM scripted story follows YUSUF, a father who gets pressured into joining a terrorist group to save his dying daughter but events drastically changed for him after he falls in love with the daughter of the group’s head. 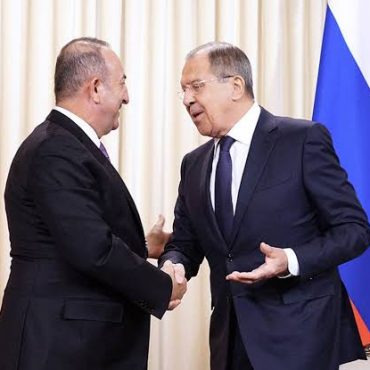 The foreign ministers of Russia and Ukraine are holding talks in Turkey, as Moscow's invasion of its neighbour enters its third week.Foreign minister of Ukraine Dmytro Kuleba said his expectations were "limited" ahead of the face-to-face meeting with his Russian counterpart Sergei Lavrov.It comes after Ukraine accused Russia of bombing a children's hospital, calling it a "war crime", while officials say three people including a child died in the attack […]