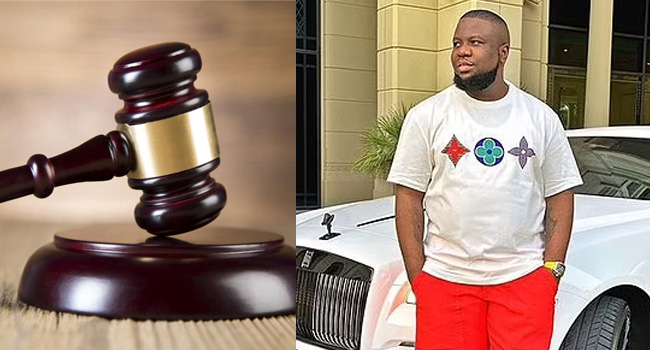 He pleaded guilty in April 2021 to one count of conspiracy to engage in money laundering, 10 months after he was arrested in Dubai, United Arab Emirates UAE, in June 2020 and has remained in US federal custody since his expulsion from the UAE. 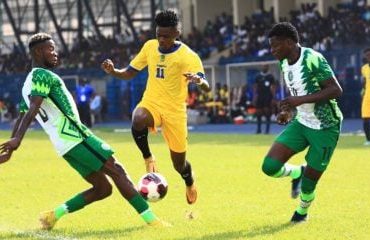 Guinea will Face Burundi in a Friendly Match.

Guinea will face Burundi in a friendly match as part of their preparations for the Africa U-23 Cup of Nations qualifying fixtures against Nigeria. The Guinea Football Federation, in a statement, said the friendly encounter, will hold at the Grande Stade De Marrakech, Morocco, on November 19. The Guineans made it to the final qualifying round without kicking a ball following the withdrawal of their opponent, Uganda, while Olympic Eagles, […] 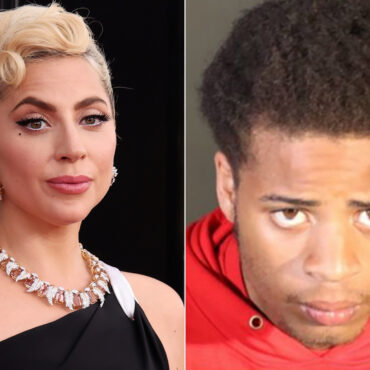 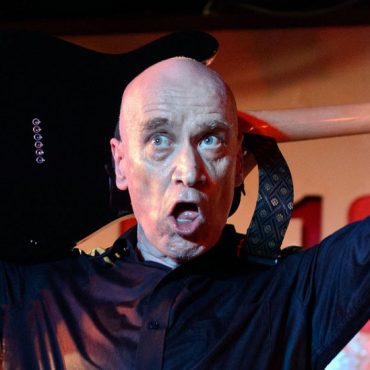