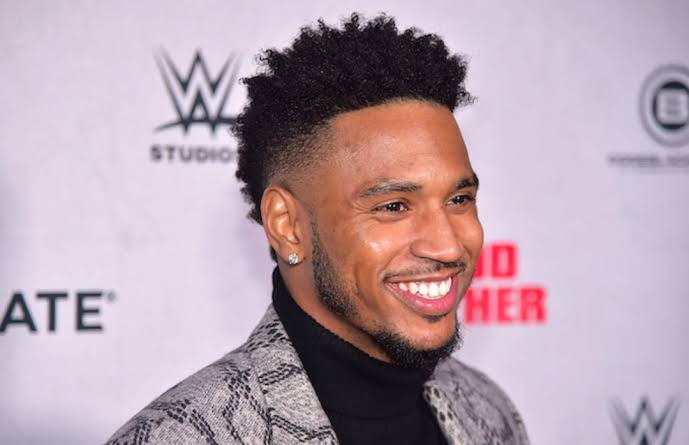 American singer Trey Songz has been sued by a woman, Alias Doe for allegedly raping her anally.

According to the suit filed by Doe, she had a consensual sexual relationship with Trey before the alleged rape on March 24, 2016.

She also claimed she left the house after Trey finished raping her and was taken to the hospital by the Uber driver who felt she was distressed.

Recall that the music star has been accused of rape and sexual assault by several women, including a basketballer, Dylan Gonzalez who accused the singer of rape and unbearable Post Traumatic Stress disorder. 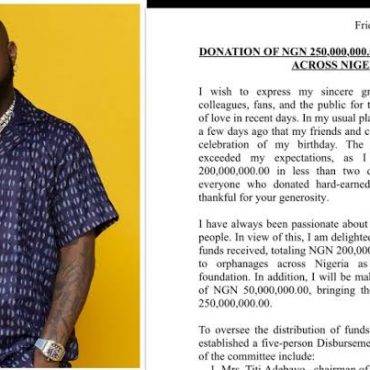 Nigerian music Super star Davido has granted his promise of disbursing his 250Million Naira birthday largesse to orphanages across the country. The DMW boss in a statement released via his Twitter page yesterday thanked the committee that was set up to disburse the funds. He stated that since its inauguration, the members of the committee have worked tirelessly to ensure that they collate the names and information of the documented […]