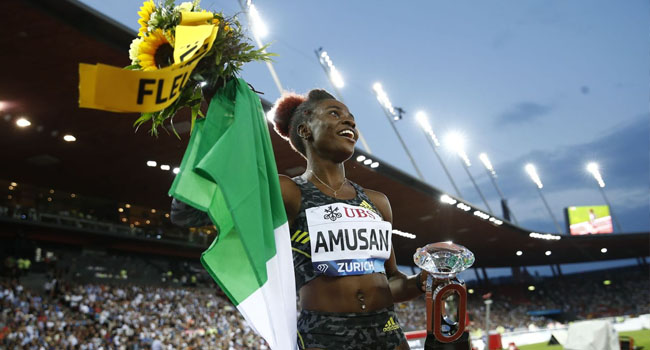 Reigning Nigeria, Commonwealth, and World champion, Tobi Amusan ended her historic and record-laden year 2022 with another record as she successfully defended the Diamond League title, she won last year.

The 25-year-old ran 12.29 seconds to smash the 22-year meeting record of Gail Devers to win the 100meters hurdles.

It is her second fastest legal time ever over the high hurdles after the 12.12 seconds world record, she ran in Oregon, the USA at the World Championships, and one-hundredth of a second faster than the 12.30 Games record she ran to successfully defend her Commonwealth Games title last month in Birmingham, United Kingdom.

For her efforts, the Nigerian has been crowned the Diamond League champion and awarded a Diamond Trophy in addition to winning the 30,000 dollars top prize money as well as securing a wild card for the World Athletics Championships next year in Budapest, Hungary. 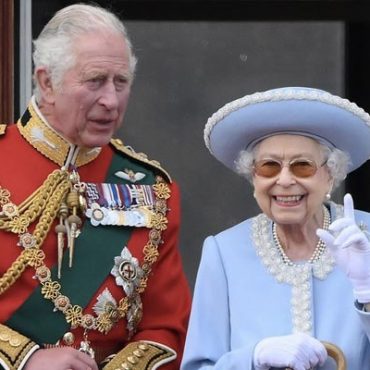 Late Queen Elizabeth II’s eldest son, Charles, has finally become king. Charles, the Prince of Wales, has spent virtually his whole life as heir apparent and has become a familiar figure in his own right, even as he starts a new job at 73, an age when most people have retired. It is expected that Charles will be officially proclaimed King on Saturday. This will happen at St James's Palace […]