The third season of Netflix’s hit series The Witcher is officially in the works after the shows official Twitter handle, shared a first look photo yesterday from the set of the shows third season featuring lead characters Henry Cavill Freya Allen and Anya Chalotra.

In addition to the teaser poster, the shows official handle also shared a brief plot for the new season.

Although much about the new season remains under wraps, news of a release date is expected soon.

It would be recalled that the season two of The Witcher premiered in December 2021 after multiple production delays influenced by the pandemic but the anticipated season centered on Ciri played by Allen as she discovers her magical powers. 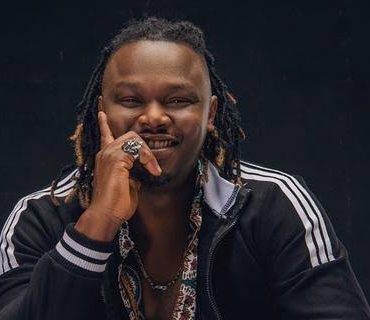 DR. SID MAKES DIRECTORIAL DEBUT WITH THE ORDER OF THINGS

Nigerian musician Dr. Sid is marking his entry into Nollywood with his new comedy The Order Of Things. Co-executive produced by Sids Zero Gravity and Filmone Entertainment, the feature length comedy is currently in postproduction ahead of its June 10, 2022 theatrical release. The films cast include Timini Egbuson, Lilian Afegbai, Demola Adedoyin, Charles Inojie, Obi Maduegbuna, Binta Ayo Mogaji, Tope Olowoniyan, and Dija, amongst others. The Order Of Things […]