The statutory and ad hoc delegates to the forthcoming primaries of PDP in Enugu State assure the Governor of loyalty. 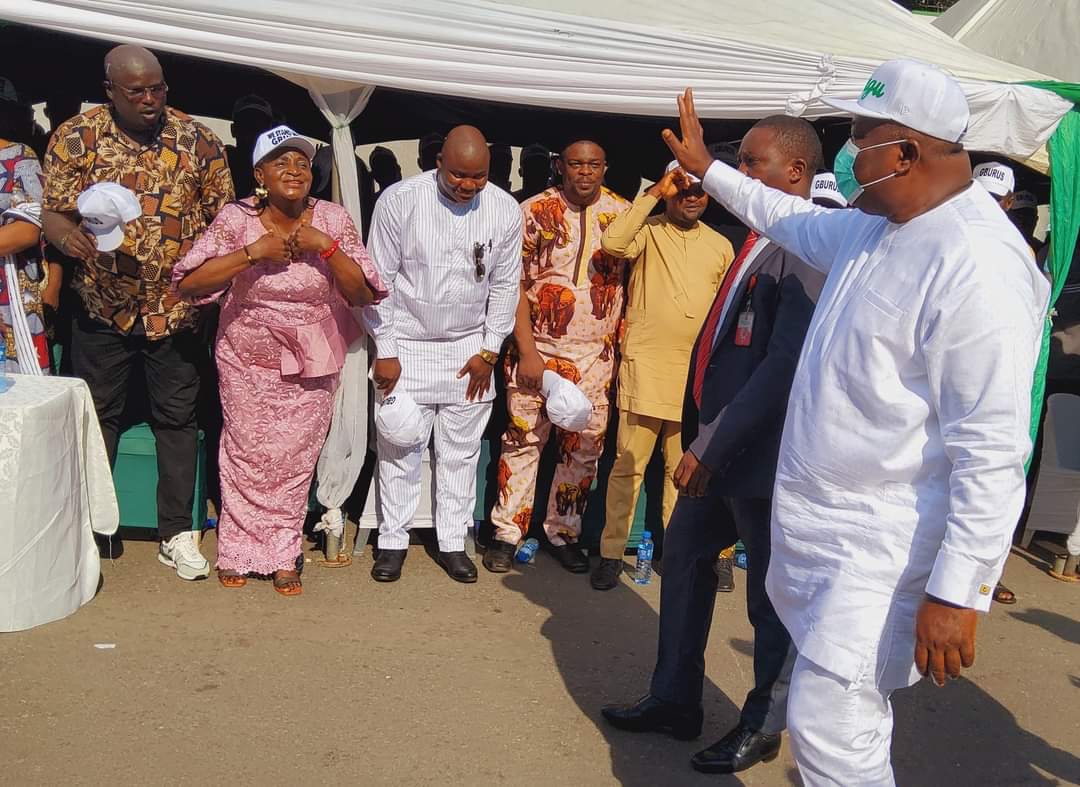 The statutory and ad hoc delegates to the forthcoming primaries of the Peoples Democratic Party PDP in Enugu State have unanimously assured the Governor of the State Ifeanyi Ugwuanyi, of their 100 percent loyalty and support in respect of his political decisions regarding the choice of candidates that will fly PDP flags in the 2023 general elections.

The delegates Led by the Speaker of the Enugu State House of Assembly, Edward Ubosi, the member representing Nkanu East/West Federal Constituency, Nnolim Nnaji, his Enugu East/Isi-Uzo counterpart, Cornelius Nnaji, gave the guaranteed when they paid him a solidarity and Thank-you visit at the Government House, Enugu yesterday.

They told Ugwuanyi who is also leader of the PDP in the state and South East geo-political zone, that their loyalty and support are intact and unwavering, stressing that they will stand where the governor stands as their leader in the state.

Delivering their message, Ubosi disclosed that the delegates were among the people of Enugu East Senatorial District who organized the Oganiru Mega Rally last year, to appeal that it was the turn of the senatorial zone to produce the next Governor of Enugu State in 2023, based on the existing rotational zoning arrangement in the state. 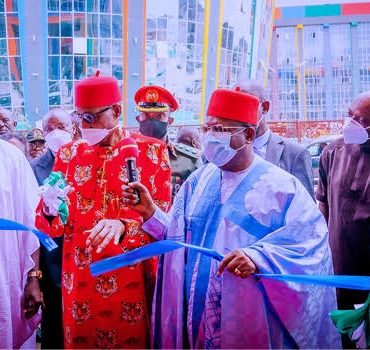 President Muhammadu Buhari yesterday praised the Governor of Ebonyi State Dave Umahi’s infrastructure drive, describing the Ebonyi leader as an engineer with repute. Buhari who is on a two-day visit to the South-East State said this while inaugurating the 700-metre length twin-flyover also called King David’s University flyover which cost two billion Naira, adding that he is impressed with the performance and he knows the projects will last. The President […]