The Prime Minister of Sweden, Magdalena Andersson says she will Stand Down.

The prime minister of Sweden, Magdalena Andersson says she will stand down after her government was defeated in Sunday’s election.

Andersson’s centre-left coalition looks set to narrowly lose to a bloc of right-wing parties, 176 seats to 173, with 99% of the votes counted, with moderate Party leader ULF Kristersson now expected to form a government.

The bloc includes the Sweden Democrats, a far-right party that has campaigned against rising gang shootings.

The final result is still to be confirmed after a recount, which is standard practice in Sweden, but despite that Andersson accepted defeat at a news conference yesterday and said she would officially resign on today. 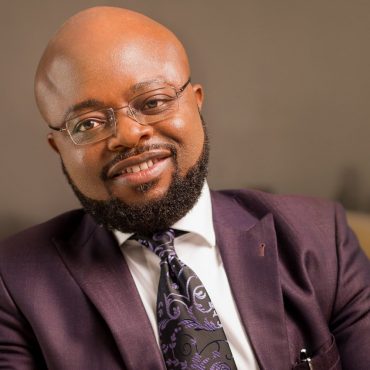 The Supreme Court has announced Ifeanyi Odii as the Governorship Candidate of the People’s Democratic Party PDP in Ebonyi State. Odii will now fly the party’s flag in the 2023 gubernatorial election, The Apex Court further struck out the judgment of the Court of Appeal in Abuja, which had declared Obinna Ogba, as the Governorship Candidate. In the judgment read by Justice Lawal Garba, the five-man panel headed by Justice […]