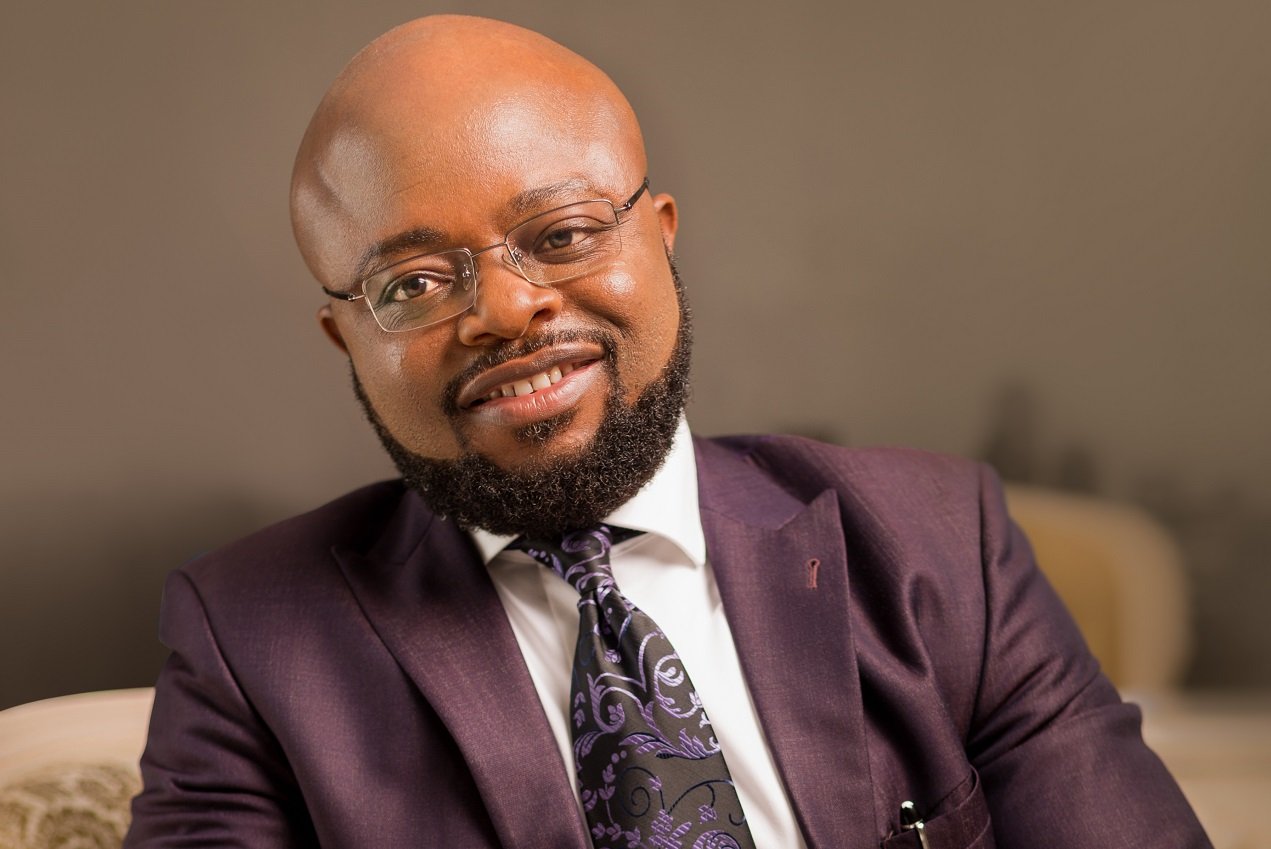 The Supreme Court has announced Ifeanyi Odii as the Governorship Candidate of the People’s Democratic Party PDP in Ebonyi State.

Odii will now fly the party’s flag in the 2023 gubernatorial election,

The Apex Court further struck out the judgment of the Court of Appeal in Abuja, which had declared Obinna Ogba, as the Governorship Candidate.

In the judgment read by Justice Lawal Garba, the five-man panel headed by Justice Amina Augie noted that Ogba did not have the right of Appeal because he was not part of the suit when the matter came up at the trial court in Abakaliki, where his candidature was upturned.

Ifeanyi Odii was elected the party’s governorship candidate during a canceled primary held between May 28th and 29th, 2022. The Governor of Abia State Okezie Ikpeazu says the Peoples Democratic Party PDP must be Courageous.

The Governor of Abia State Okezie Ikpeazu says the Peoples Democratic Party PDP must be courageous to take decisions that would stabilize the party and make it win the 2023 presidential poll, just as he pledged to assist the Board of Trustees BOT, of the party to resolve the problems confronting the party to ensure it emerges victorious in 2023. Ikpeazu gave the assurance while welcoming the members of the […]