The Governor of Abia State Okezie Ikpeazu says the Peoples Democratic Party PDP must be Courageous. The Governor of Abia State Okezie Ikpeazu says the Peoples Democratic Party PDP must be courageous to take decisions that would stabilize the party and make it win the 2023 presidential poll, just as he pledged to assist the Board of Trustees BOT, of the party to resolve the problems confronting the party to ensure it emerges victorious in 2023.

Ikpeazu gave the assurance while welcoming the members of the BOT of the party led by her new acting Chairman and former President of the Senate Adolphus Wabara, who checked in on him at his country home, Umuobiakwa in the Obingwa council area.

Assuring Wabara that he would do everything within his powers to ensure he succeeds in his new assignment, Ikpeazu tasked the BOT to look at the issues in the party, stressing that the new BOT Chairman as a career diplomat would rise to the occasion.

Earlier in his speech, Wabara said he was in the State to inform the Governor officially that he was recently appointed the acting Chairman of the PDP Board of Trustees, adding that deemed it necessary to come to start his assignment from his home State. 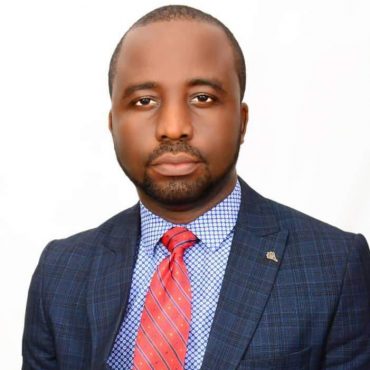 Legal Practitioner C. D. Ogbe said that the progress and Development of Nigeria Depend on the Availability of Quality Education in the Country.

An Enugu-based legal practitioner C. D. Ogbe, has said that the progress and development of Nigeria depend on the availability of quality education in the country. Ogbe, who featured on the Urban Radio political program The Parliament, made this comment in response to the legal suit filed by the federal government of Nigeria against the Academic Staff Union of Universities ASUU in the National Industrial Court Abuja. The lawyer lamented […]