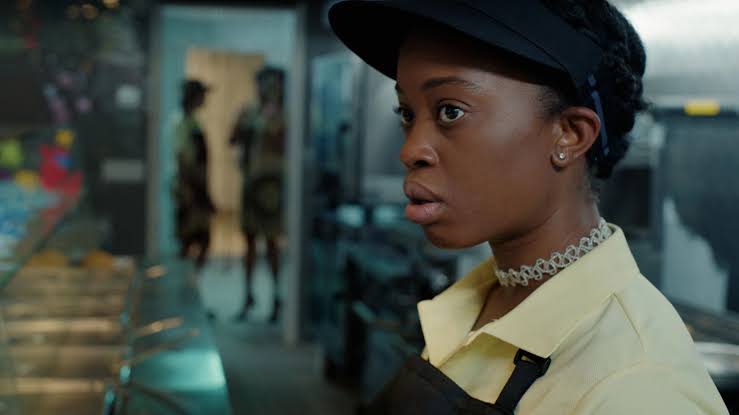 ‘FLAKY’ follows the story of Ibinabo, a Nigerian immigrant who moves to New York in hopes of achieving the American dream as a cashier in a Seafood Restaurant.

In the lead role as Ibinabo is Tinuke Adetunji with Dania Oseni, Stephanie Pope, William Martinez and Ebele Okaro in supporting roles.

According to the reports, plans are currently in motion for the film to secure an African distribution deal. 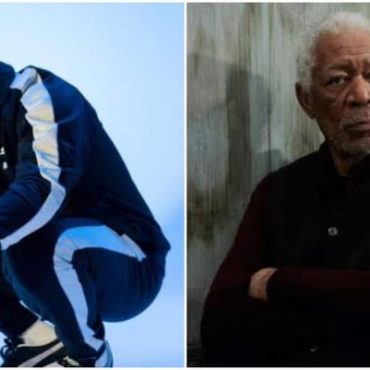 Nigerian superstar, Davido has released a video with legendary American actor Morgan Freeman as the voice-over, in anticipation of his concert at London's O2 arena. Freeman has been the voice-over for corporations like Netflix and comedian Dave Chappelle; he is also famous for playing God in the movie 'Evan Almighty' and his role in the critically acclaimed movie , 'Shawshank Redemption'. Davido is expected occupy the London O2 arena for his concert on the Saturday, March […]