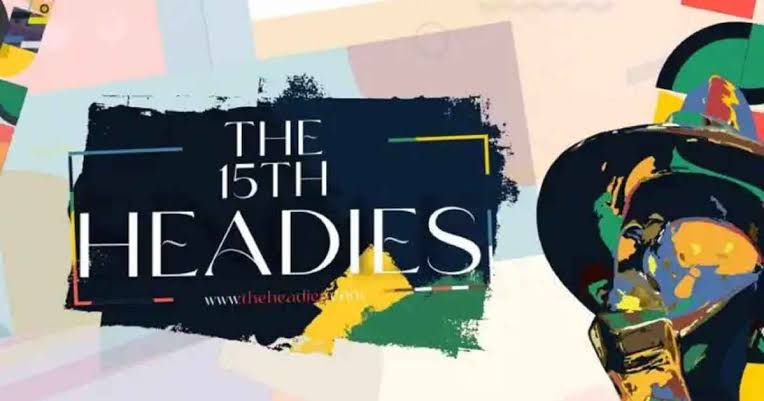 The nominees for the 15th Headies Awards have been announced, and Lojay, Ayra Starr, Ruger, Zinoleesky, and others have all been nominated in the Next Rated category.

All the artists nominated this year have had a truly impactful year, releasing songs that have exposed them to millions of fans worldwide, indicating their potential to truly take over the world in the months or years to come.

The Next rated is a voting category for the most promising act with an Extended Play EP or Album in the year under review.

Don Jazzy, 2Baba, and others were nominated for Humanitarian awards

The Headies Awards show is scheduled to hold on Sunday 4th September 2022 at the Cobb Energy Performing Arts Center in Atlanta, USA. 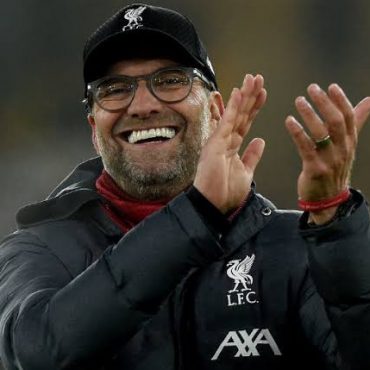 The Manager of Liverpool, Jurgen Klopp has been named the League Managers Association's manager of the year. The 54-year-old German, collected the Sir Alex Ferguson Trophy , which is voted for by the full membership of managers across all the divisions. Klopp also won the Premier League manager of the year despite his side missing out on the title by a point to Manchester City on Sunday. Chelsea boss Emma […]