The NFF has confirmed the appointment of Jose Peseiro as the new head coach of the Super Eagles. 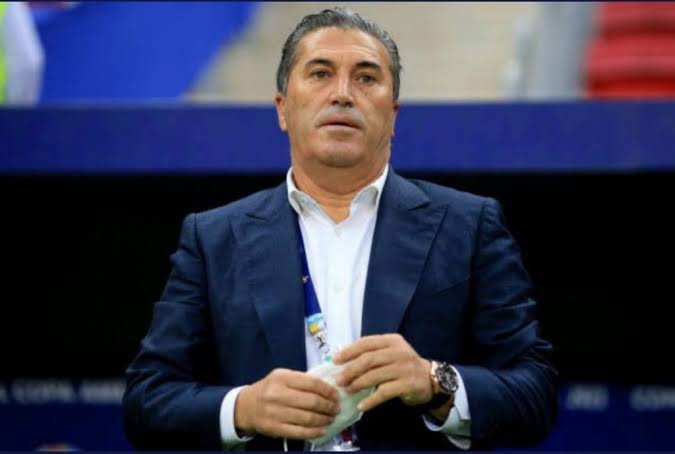 The Nigeria Football Federation NFF has confirmed the appointment of Jose Peseiro as the new head coach of the Super Eagles with immediate effect, subject to the signing of agreed terms between both parties

The 62 year old is a Portuguese who played as a striker in his days and has wide and varied experience coaching top Clubs and National Teams across four different continents, including Europe, Asia, Africa and South America.

The NFF also announced that former Nigeria international forward, Finidi George will now be 1st Assistant to Peseiro, with Salisu Yusuf now to be 2nd Assistant as well as Head Coach of the Chan and U23 National Teams.

Peseiro was initially appointed the National team coach prior to the 2021 Africa Cup of Nations, but the NFF later retained the services of Austin Eguavoen who failed to qualify the country for the 2022 World Cup in Qatar. 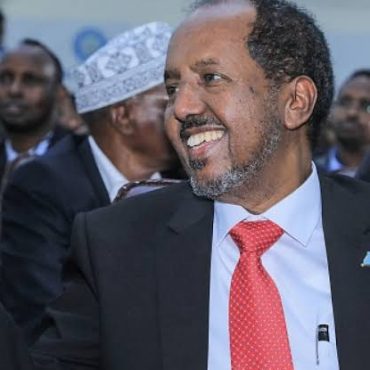 Former President of Somalia, Hassan Sheikh Mohamud has been re-elected after a final vote that was only open to the country's Members of Parliament MPs.   Mohamud defeated the current president, Mohamed Abudallahi Farmajo, who has been in office since 2017.   The ballot was limited to Somalia’s 328 MPs due to security concerns over holding a wider election, and one of them did not cast a vote. He received […] 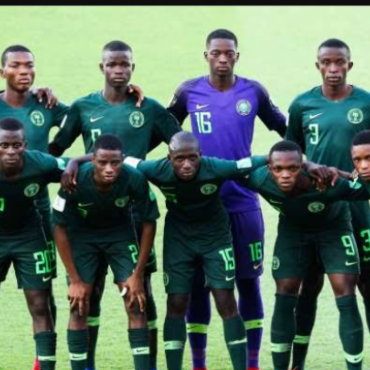