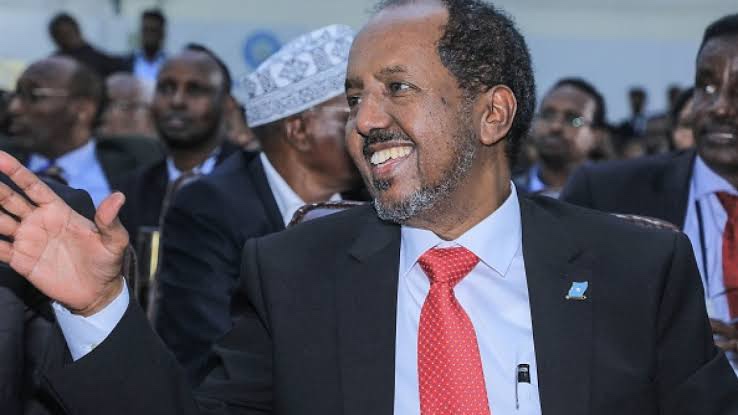 Former President of Somalia, Hassan Sheikh Mohamud has been re-elected after a final vote that was only open to the country’s Members of Parliament MPs.

Mohamud defeated the current president, Mohamed Abudallahi Farmajo, who has been in office since 2017.

The ballot was limited to Somalia’s 328 MPs due to security concerns over holding a wider election, and one of them did not cast a vote.

He received 214 votes, defeating Farmajo who won 110 votes, while three MPs were reported to have spoiled their ballots.

The result marks a comeback for Mohamud, who served between 2012 and 2017 before he was defeated by Farmajo. 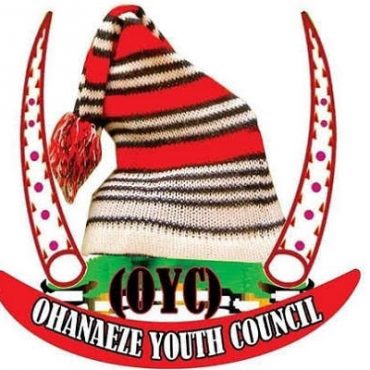 The Igbo youth council led by Okwu Nnabuike has expressed outrage over the reported attack on the Igbo residents in Sokoto State on Saturday. Several reports in the media indicated that businesses of the Igbo in Sokoto were subjects of attack as Muslims protested the arrest of two suspects involved in the killing of Miss Deborah Samuel , a female student accused of blasphemy. The protesters were said to have […]