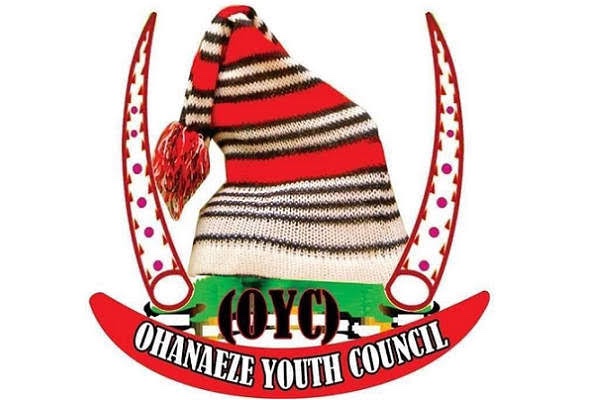 The Igbo youth council led by Okwu Nnabuike has expressed outrage over the reported attack on the Igbo residents in Sokoto State on Saturday.

Several reports in the media indicated that businesses of the Igbo in Sokoto were subjects of attack as Muslims protested the arrest of two suspects involved in the killing of Miss Deborah Samuel , a female student accused of blasphemy.

The protesters were said to have attacked and looted shops belonging to South-Easterners and Nnabuike, in his reaction said he was enraged that Ndigbo could become subject of attack over an issue they knew nothing about, describing the attack as unacceptable.

He stated that it was provocative that such mayhem could be unleashed on the peace-loving Igbo resident in Sokoto State, calling on the Governor of the State Aminu Tambuwal to ensure that there would be no repeat of suchunreasonable attack and those whose properties were looted be compensated by the government. 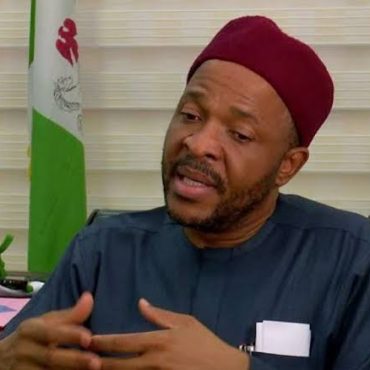 The immediate past Minister of State for Education says FG is working on a funding structure for public universities.

The immediate past Minister of State for Education Chukwuemeka Nwajiuba the Federal Government is working on a funding structure for public universities in the country as part of moves to tackle the incessant strikes by lecturers in these institutions. Nwajiuba who noted that the government’s funding of public universities is unsustainable, yesterday said he has proposed a new scheme in which universities have a different way of earning money to […]