The immediate past Minister of State for Education says FG is working on a funding structure for public universities. 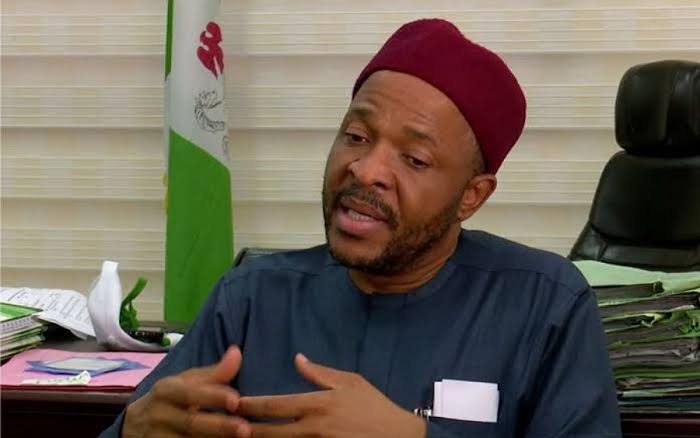 The immediate past Minister of State for Education Chukwuemeka Nwajiuba the Federal Government is working on a funding structure for public universities in the country as part of moves to tackle the incessant strikes by lecturers in these institutions.

Nwajiuba who noted that the government’s funding of public universities is unsustainable, yesterday said he has proposed a new scheme in which universities have a different way of earning money to be able to care for themselves and the Minister of Education Adamu Adamu, would continue discussing it withPresident Muhammadu Buhari.

The presidential aspirant of the All Progressives Congress APC in the 2023 election maintained that with the number of public universities in the country, the schools have to get new ways of making money to fund their institutions.

The former minister’s comment adds to the debates about funding for public universities in the country, with lecturers in the institutions on strike since February 14, pushing their demands, which include better funding for universities. 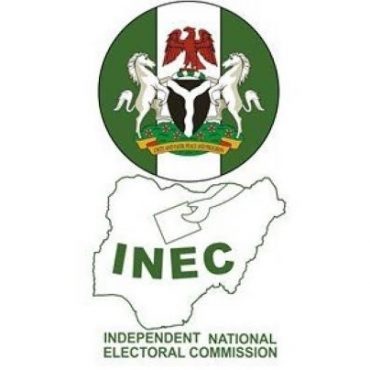 The Independent National Electoral Commission INEC has raised concerns about the security challenges in the country ahead of the 2023 general elections in about nine months’ time but dispelled fears that the elections might not hold due to security threats. The Chairman of INEC, Professor Mahmood Yakubu, in his remarks yesterday in Abuja at the second quarterly meeting of the Inter-Agency Consultative Committee on Election Security ICCES, believes there is […] 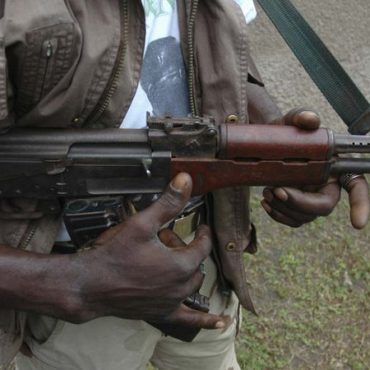 The Minister of Interior, Rauf Aregbesola, has announced Monday as a public holiday to mark the nation’s 62nd independence anniversary celebration