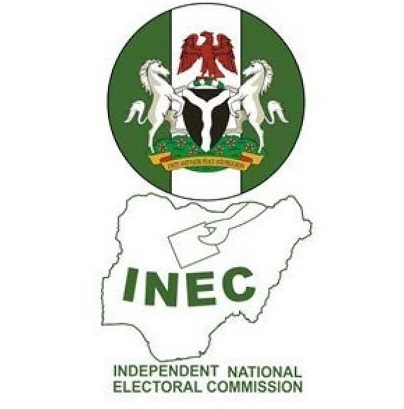 The Independent National Electoral Commission INEC has raised concerns about the security challenges in the country ahead of the 2023 general elections in about nine months’ time but dispelled fears that the elections might not hold due to security threats.

The Chairman of INEC, Professor Mahmood Yakubu, in his remarks yesterday in Abuja at the second quarterly meeting of the Inter-Agency Consultative Committee on Election Security ICCES, believes there is enough time for the security agencies to address the situation to ensure people go to their various polling units without concerns over their safety.

Although Yakubu admitted that the present situation was enough to be worried about, he was confident that the threats would be brought under control to allow for elections, adding that the commission is also preparing for two off-cycle governorship elections in Ekiti State for June 18 and Osun State for July 16.

The INEC boss also disclosed that it has pending bye-elections in 18 constituencies across the country comprising three senatorial districts, one federal constituency, and 14 state constituencies.

President Muhammadu Buhari has strongly condemned the resort to self-help by the mob in Sokoto, which resulted in violence, destruction and killing of a second-year student of Shehu Shagari College of Education, Sokoto, Deborah Samuel. Deborah, was accused of making a social media post that blasphemed the Holy Prophet Muhammad, a crime for which a mob, mostly made up of fellow students, killed her. Reacting to the incident, Buhari said the […]