The National Association of Nigeria Students have expressed displeasure on strike extension. 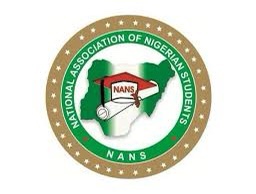 The National Association of Nigeria Students NANS have expressed outrage and displeasure over the extension of the warning strike by the Academic Staff Union of Universities ASUU,insisting that there shall be no political party primaries in Nigeria if the strike isn’t resolved.

Addressing the press yesterday over their plight the Public Relations Officer of the Association, Victor Ezenagu said the directive has gone out to all the 36 chapters of the Association and FCT, Abuja, to immediately commence barricading and blocking the entire federal road, including the ones leading to the airport.

Ezenagu said the action of the students termed Operation Test Run Protest would be a precursor to a total shutdown that would be decided during its Senate meeting/pre-convention on Saturday, May 14th.

However, the Minister of Labor and Productivity, Chris Ngige has dismissed insinuations that he was responsible for the on-going strike by the union, explaining that he is a conciliator, who brings ASUU to negotiate with their employers, the Ministry of Education. 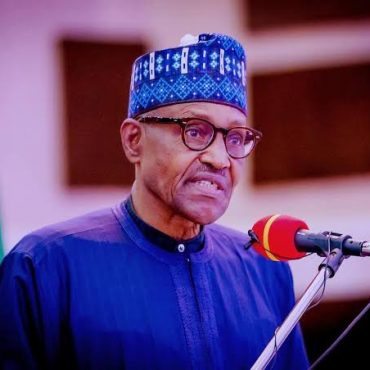 President Muhammadu Buhari has maintained he would step down on May 29th, 2023.

President Muhammadu Buhari has maintained he would step down on May 29th, 2023, after serving two terms, following call for him to extend his tenure by six months. This was in response to the Senior Advocate of Nigeria, Robert Clarke’s recent remarks, where he demanded that Buhari should elongate his stay in office, stressing that without security, Nigeria would not likely realize its true potential as a peaceful and prosperous […]