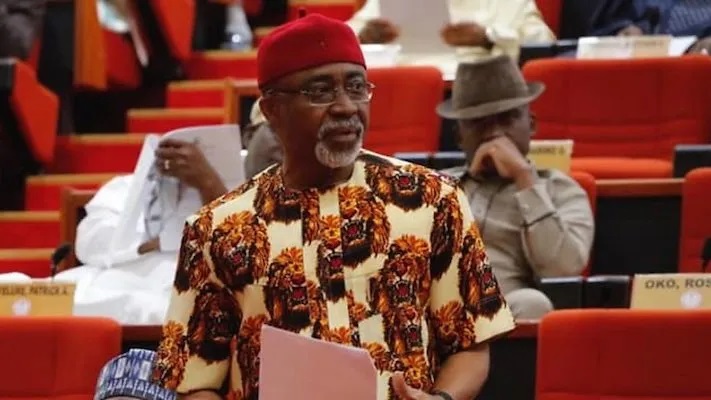 The Senator representing Abia South Senatorial District, who assumed minority leadership in 2019, was elected on the Peoples Democratic Party PDP platform but defected to the All Progressives Grand Alliance APGA due to an unresolved crisis while seeking the 2023 governorship ticket.

Abaribe, has since submitted his letter of resignation to the President of the Senate Ahmad Lawan, but the letter was postponed for reading today, after which Abaribe would resign and will be subsequently led to his new seat in the Red Chambers.

Lawan, however, further confirmed that the opposition leader has defected, saying the detail will be made known today. 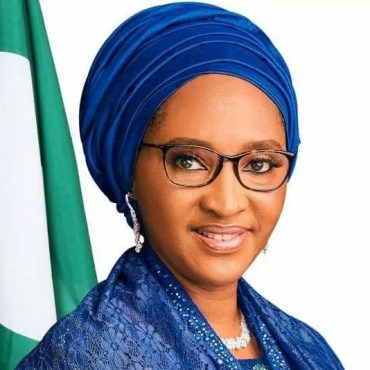 The Minister of Finance, Zainab Ahmed, has called for the removal of fuel subsidy, lamenting that the maintenance was hurting the economy and impeding investments in human capital development. Ahmed yesterday in Abuja at the launch of the Nigeria Development Update NDU 2022 report by the World Bank, explained that if subsidy was not in the budget, there would be no need to borrow money to finance it. The minister […]