The Independent National Electoral Commission INEC has released the final list of 18 candidates contesting for the presidency in the 2023 general elections following a circular released by the electoral body in Abuja yesterday. The Independent National Electoral Commission INEC has released the final list of 18 candidates contesting for the presidency in the 2023 general elections following a circular released by the electoral body in Abuja yesterday.

The INEC circular also included the candidates’ state of origin, age, qualifications, and other details, as well as that of running mates.

Among those cleared by the electoral umpire were former vice president Atiku Abubakar of the Peoples Democratic Party PDP, former Governor of Lagos State Bola Tinubu of the All Progressives Congress APC, former Governor of Anambra State Peter Obi of the Labour Party LP, and Rabiu Kwankwaso of the New Nigeria Peoples Party NNPP.

Meanwhile, the National Commissioner and Chairman, Information and Voter Education Committee of Inec, Festus Okoye, has given the details of the candidates in the elections. 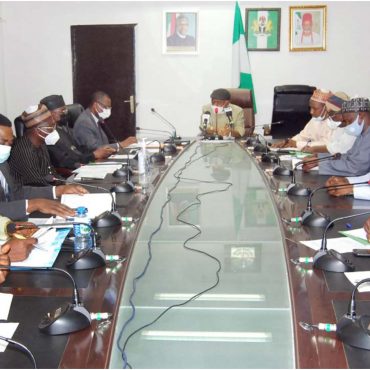 The Academic Staff Union of Universities ASUU has reached a new agreement with the federal government after the leadership of the House of Representatives yesterday brokered the new agreement after four hours of meeting in Abuja. The agreement is however subject to the approval of President Muhammadu Buhari, who is currently at the United Nations General Assembly meeting at the UN. The President of Asuu, Emmanuel Osodeke led the Union […]