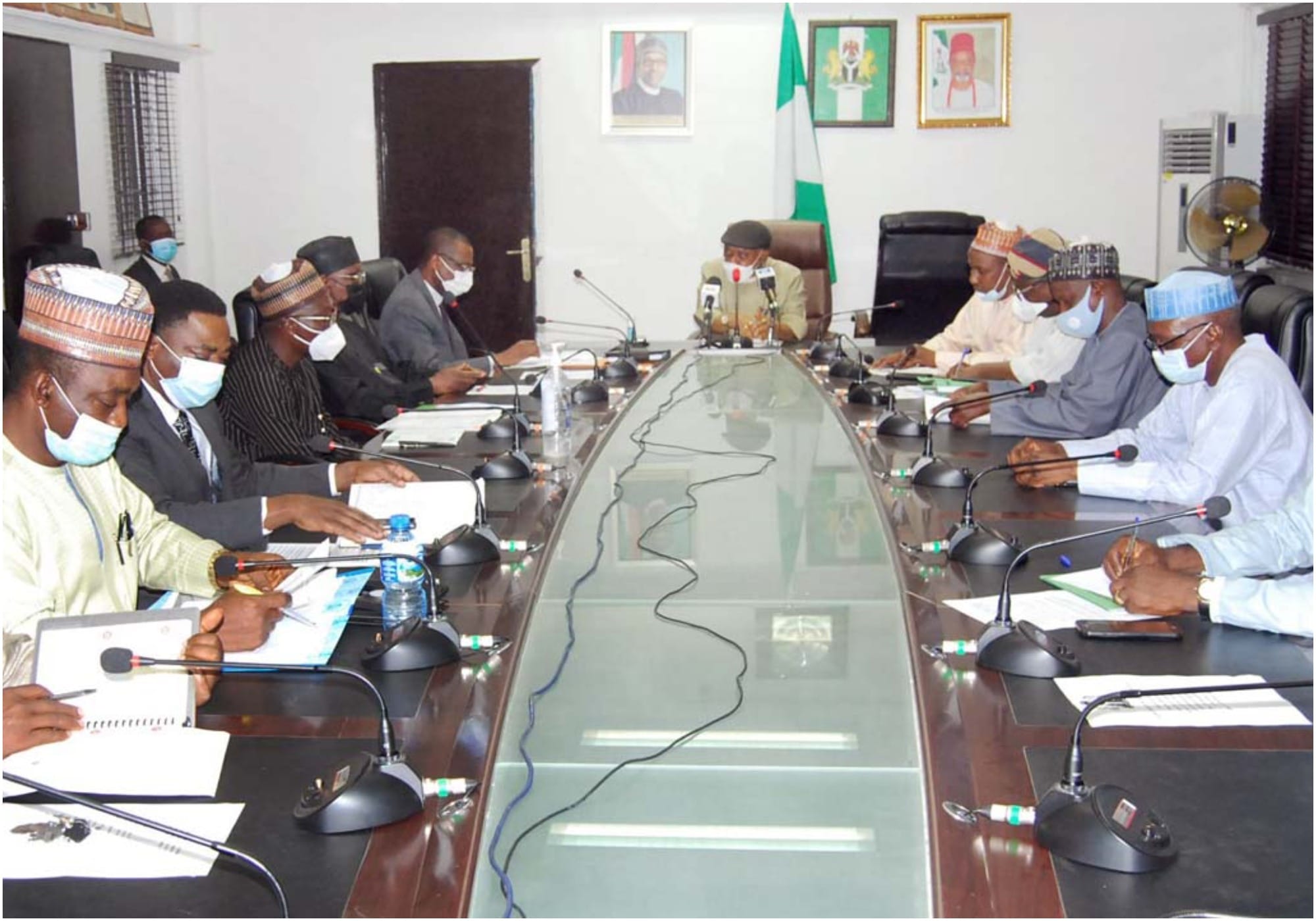 The Academic Staff Union of Universities ASUU has reached a new agreement with the federal government after the leadership of the House of Representatives yesterday brokered the new agreement after four hours of meeting in Abuja.

The agreement is however subject to the approval of President Muhammadu Buhari, who is currently at the United Nations General Assembly meeting at the UN.

The President of Asuu, Emmanuel Osodeke led the Union to the meeting, while the Minister of State for Education, Goodluck Opiah represented the federal government.

Speaker of the House Femi Gbajabiamila, after the closed-door session disclosed that they will on Thursday meet with National Information Technology Development Agency, the Accountant General of the Federation, the Auditor General for the Federation and National Salaries Incomes and wages Commission to discuss further. 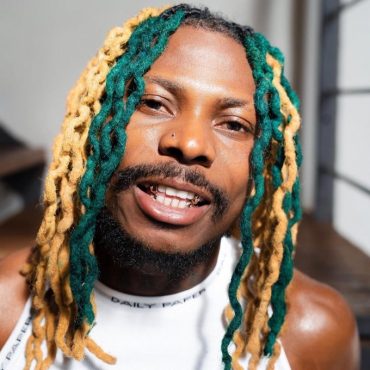 Rave of the moment Asake’s debut album mr. Money with the vibe has made its first entry on the Billboard Album Chart where it debuted at number 66.